Jordynne Grace: “I have no idea what’s going to happen when my contract is up with IMPACT” 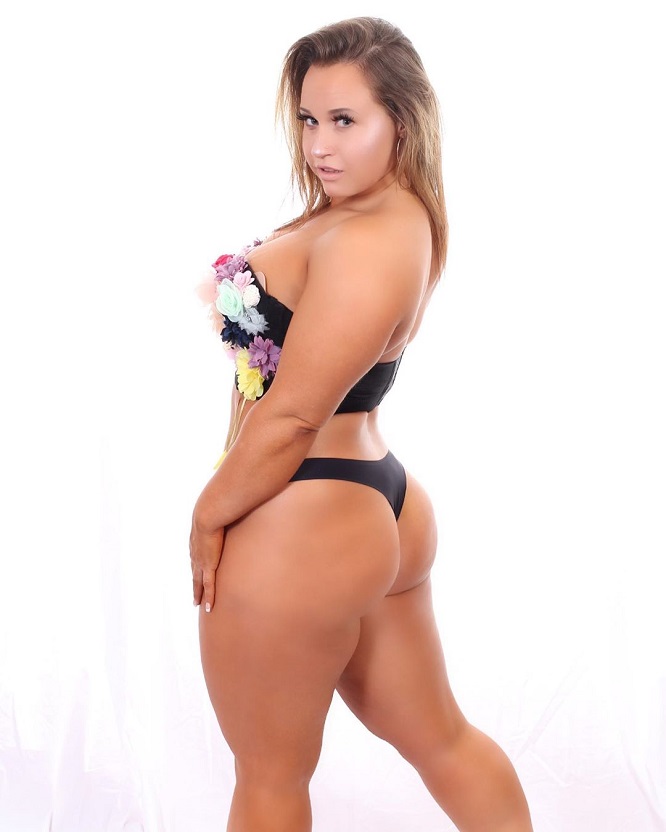 Jordynne Grace Isn’t Sure Where She’ll Sign When Her Contract Expires, Says WWE Is Still Her Dream

Speaking on the Wrestling Perspective podcast, Grace opened up about the upcoming decision she will have regarding her future once her IMPACT Wrestling contract expires soon.

Grace admits that WWE is still the dream for her but is leery of the lack of input on her character should she work for such a massive entity.

“Okay, so yes, WWE was, I mean it still is, it was my childhood dream forever. But that was the only option back when I was growing up. Now, it’s just like, there are so many doors that you can go through and kind of they’re all like in front of you at the same time. So I mean it’s kind of a handoff. I love the opportunity that IMPACT has given me but obviously it’s going to be a lot less money than WWE would give me if I were to go there and they would give me a lot less input on my character. So it just kind of depends on if I get older and I’m feeling like I need to be stacking some money for retirement then I think that’s a place I would probably go.”

Grace says that her future is up in the air right now and that speaks to the overall instability of pro wrestling as a career choice.
“So yes, I do think it’s all very strategic. Honestly, I have no idea what’s going to happen when my contract is up with IMPACT in May. I have no idea. I can’t foresee the future and who knows who’s going to offer me something or if I’m going to stay here. I truly have no idea, and that’s why wrestling isn’t the best career path for some people because it’s not very stable [laughs].”