The seating map for WrestleMania 37 at the Raymond James Stadium has been released, showing a slightly different change from previous years when it comes to the floor layout.

The side where the entrance way and stage will be set will have no seats on the floor except for the ringside area. This might suggest an elaborate set or maybe the addition of something different, such as video walls occupying that space.

The other three sides will have triangular-shaped seating sections and will leave a lot of empty space on the floor.

A face covering will be required for every fan who will be attending the event.

Tickets for WrestleMania go on sale this Tuesday, March 16, on Ticketmaster.com. 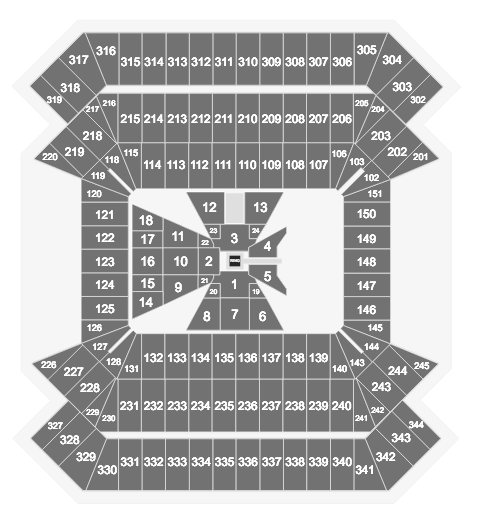