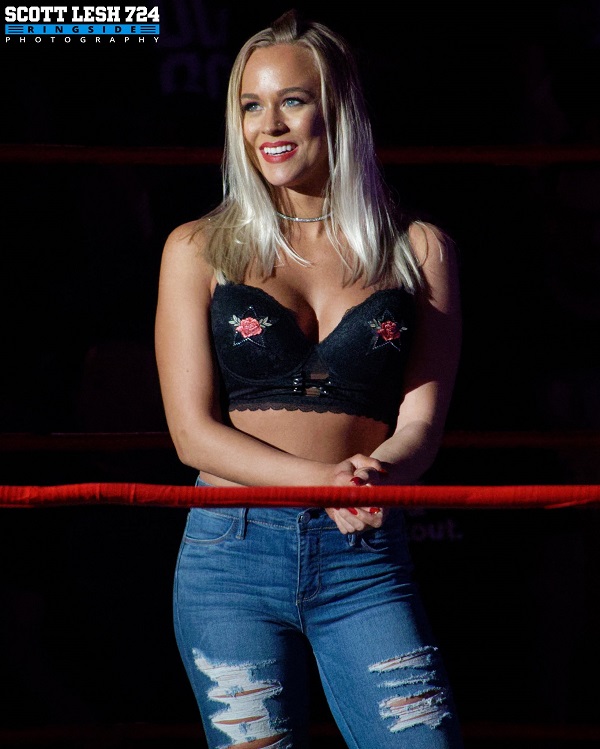 It is no secret that Jim Cornette’s podcast has benefited from doing AEW reviews. You could argue AEW also benefits from his fan base watching just to see what Jim will say in response. Regardless, Jim has been critical of Kip “Pip” Sabian and Miro and has often dismissed Penelope Ford as a “slut” or worse. At one point, he praised her as being able to perform moves well but wrapped that by saying there must be something cognitively wrong with her if she was once involved with Joey Janela.

Well, the new Mrs. Sabian has had enough and unleashed a pretty solid shot back at the wrestling legend.