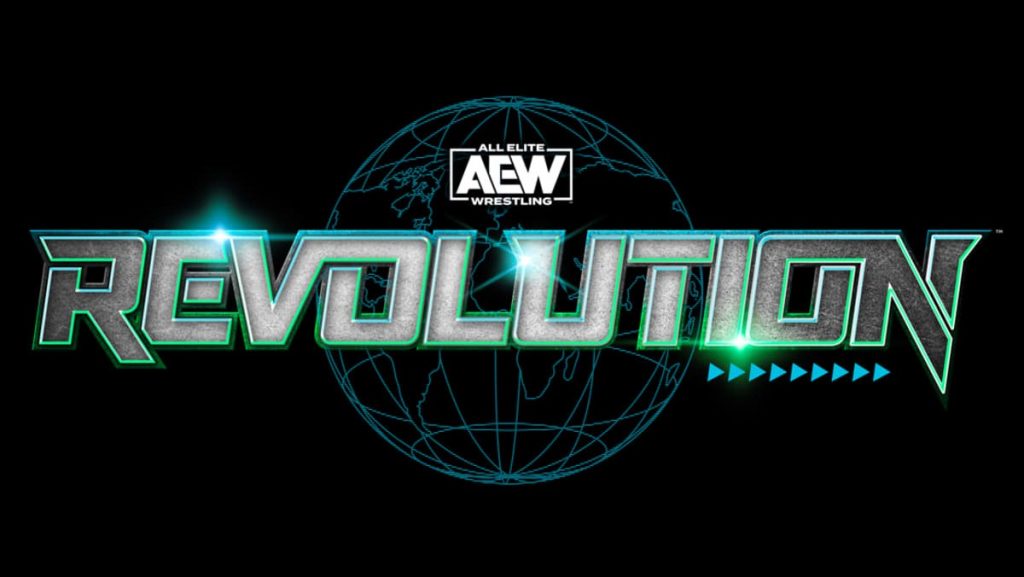 Wrestlenomics’ Brandon Thurston has an update on the buyrate for the AEW Revolution pay-per-view event for earlier this month. As previously reported by the Wrestling Observer Newsletter, the event was estimated to be the strongest performing PPV event in AEW company history and the strongest non-WWE show in the US since 1999.

Per the Wrestlenomics report, March 7 event pulled in an expected 125,000 PPV buys across digital and traditional PPV platforms. The Observer initially reported that the final number would likely fall above 120,000 buys, so this number is in line with those initial estimates.

Additionally, the event reportedly generated just over $5 million. That revenue mainly comes from PPV sales, but it also includes ticket and merchandise sales. The report noted that the event likely cost under $1 million to produce. As a result, the event likely broke even and made a decent profit.

In US and Canadian markets, Revolution had a $50 price tag, while it was lower in international markets, mostly valued at around $20 USD. In terms of revenue splits, the sales are split with the distributors at around 45 percent to the content provider.

Also, AEW Revolution had a reported paid attendance of 1,150 ticket holders. The event was held at Daily’s Place in Jacksonville, Florida. The merchandise sales estimate of the event was $22,000.