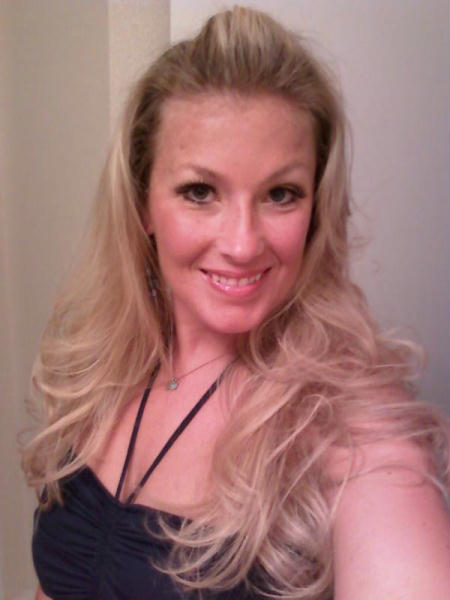 Deuce, Domino, and Cherry are back to greasing and ready to get made in the shade once more, as they’re taking worldwide bookings once again. Domino, aka Cliff Compton, announced on Twitter that he and his WWE tag team partner are partnering back up and bringing their valet Cherry along for the ride for bookings.

As Deuce Shade and Dice Domino, Compton and James Snuka formed as a team back in OVW in 2006 as a pair of 1950s style greasers, adding Cherry to the mix as Domino’s sister in storyline. The two were called up to Smackdown in 2007 as Deuce n’ Domino and won the WWE Tag Team Championships in April. They would hold the titles for 133 days before losing them to Matt Hardy and MVP in August. The two went on to have feud with the two, though they did not win the titles back. They eventually replaced Cherry with Maryse before splitting up as a team. Deuce was changed to Sim Snuka but was released in 2009, and Domino and Cherry were released in 2008.