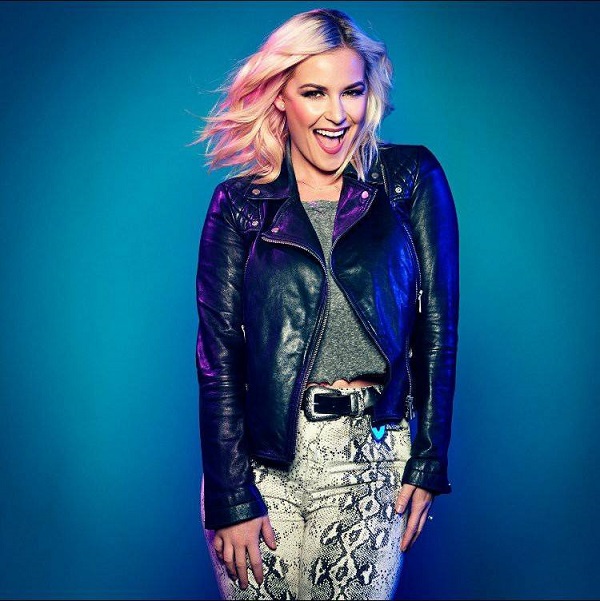 Renee took to Instagram this afternoon to announce that she officially became a citizen of the United States.

Renee and her husband, AEW star Jon Moxley, announced back in November that they are expecting their first child. She left WWE in August 2020 and since then has launched a podcast, and a cookbook.

You can see Renee’s full Instagram post below, along with photos, and an exchange she had with AEW President & CEO Tony Khan:

Hahaha I’ll be down to clown before we even know it! I