NWA Announces Talent for Back for the Attack iPPV 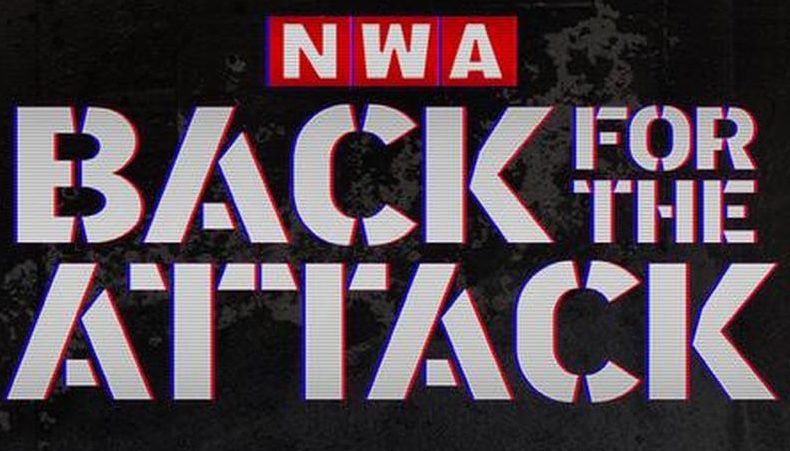 The National Wrestling Alliance (NWA) has announced more wrestlers for the company’s upcoming return to action this month. The company returns to TV with the Back for the Attack pay-per-view event on March 21. Slice Boogie, Crimson, and Jordan Clearwater have all been announced for the event, which you can see below.