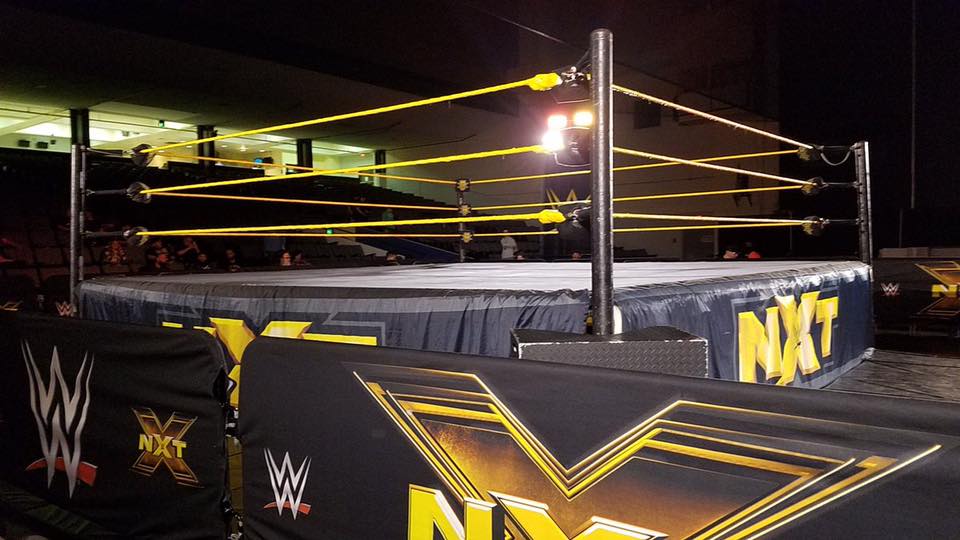 It was previously announced that Regal would be making an announcement that will change the landscape of NXT forever during Wednesday’s show. This was revealed after Dakota Kai and Raquel Gonzalez vs. WWE Women’s Tag Team Champions Nia Jax and Shayna Baszler ended in controversy last Wednesday. It’s believed that the rumor will be the reveal of the new NXT Women’s Tag Team Titles, but that has not been confirmed.

In an update, Tom Phillips revealed during tonight’s RAW episode that a second game-changing announcement will be made during Wednesday’s NXT show on the USA Network.

There is no word yet on what this second announcement will be, but it could have something to do with NXT’s rumored move to Tuesday nights, or the rumored two-night Takeover event during WrestleMania 37 Week.

Stay tuned for more on Wednesday’s NXT show and be sure to join us for live coverage. Below is the updated line-up for this week:

* Regal will also make a second game-changing announcement for NXT