The Los Angeles-area home is one of two that Stone Cold owns on the same street in the upscale Marina Del Rey community. The 2,724 square foot home has 3-4 bedrooms and 2.5 bathrooms, and sits on a 8,003 square foot lot.

The circa-1953 California ranch was extensively overhauled in 2017. Austin has owned the home for more than 13 years, originally paying $1.965 million in the summer of 2007.

Austin’s neighboring home has 3 bedrooms and just 1 bath, which he purchased in early 2017 for $1.49 million. He also still owns his Broken Skull Ranch 2.0 near Gardnerville, Nevada, which is a 40 acre semi-remote spread. Austin purchased that property for $2.9 million in late 2017, around the time he sold the original Broken Skull Ranch near Tilden, Texas.

Courtesy of the realtor, below are several photos of the home: 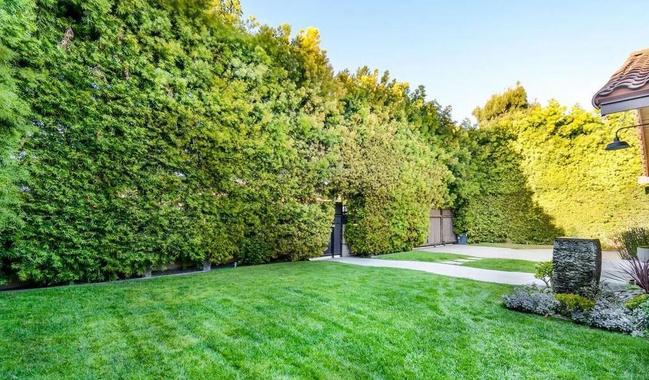 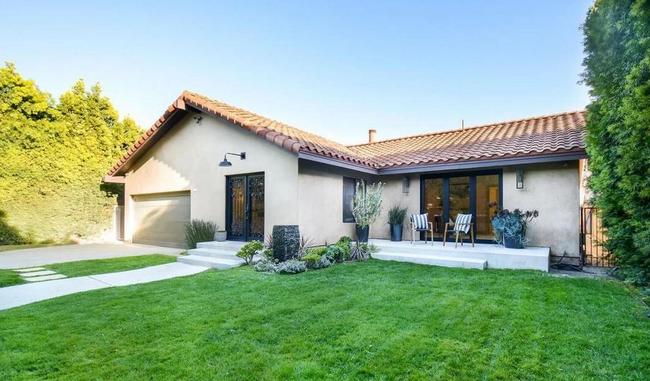 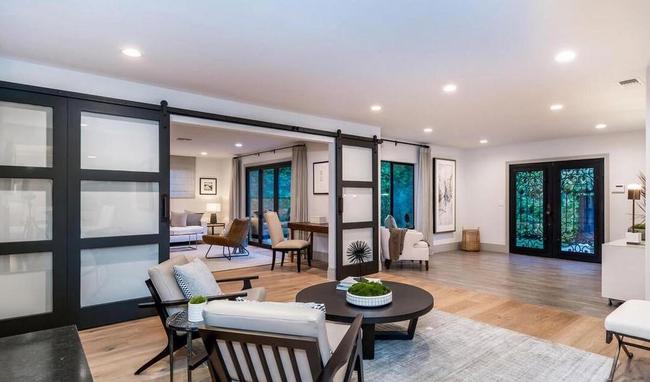 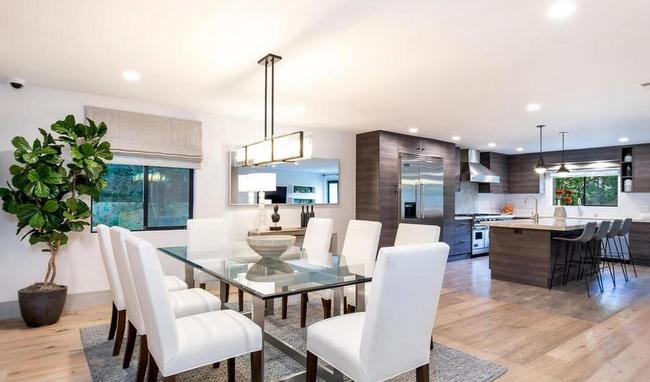 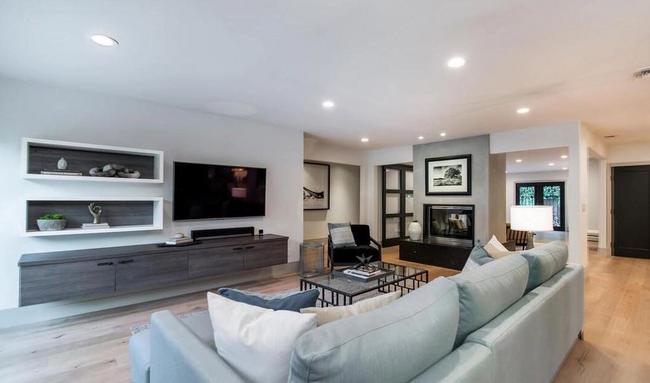 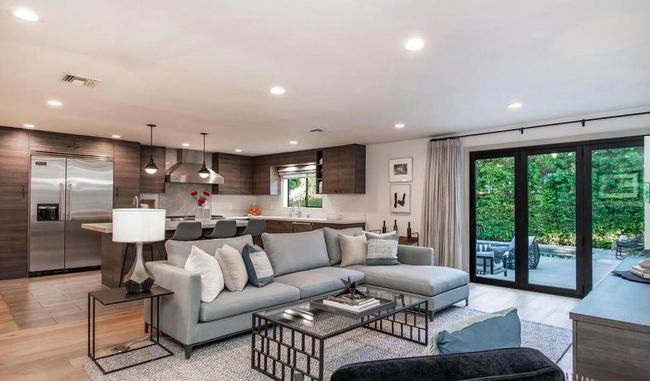 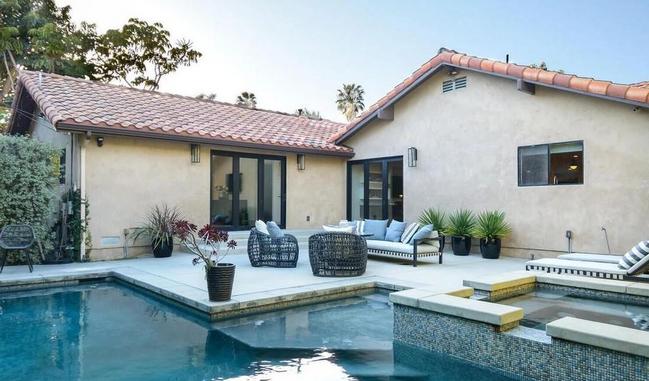 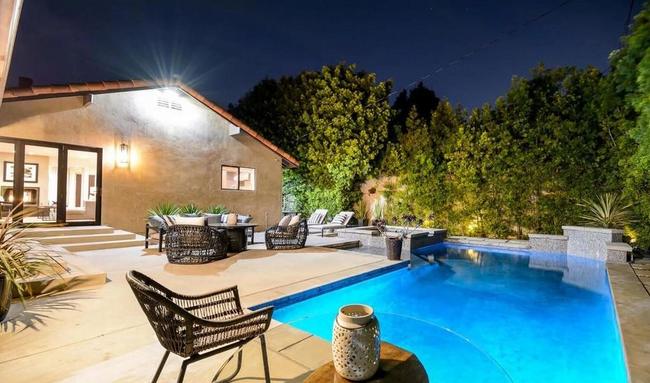