Marty Scurll not to be involved with NJPW going forward 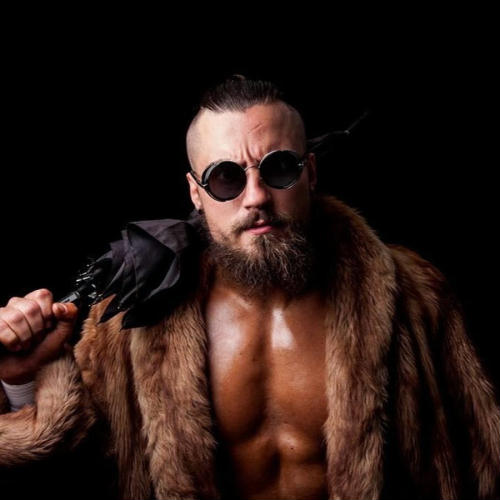 One week ago former ROH superstar Marty Scurll was spotted backstage at the NJPW STRONG tapings, with many wondering if the Villain would be making a return to the promotion after he was one of the many wrestlers accused during the #SpeakingOut movement last spring.

According to the Super J-Cast podcast NJPW are not planning to involve Scurll in any of their future plans, including their STRONG program which tapes in the United States.

Scurll did admit to having a sexual encounter with his accuser, stating that it was consensual and explained how the legal age of consent was different in the UK than the U.S. He He has not appeared for any sort of wrestling event since February 2020.

Per sources, Marty Scurll will not be appearing on NJPW Strong or any other New Japan programs for the foreseeable future.