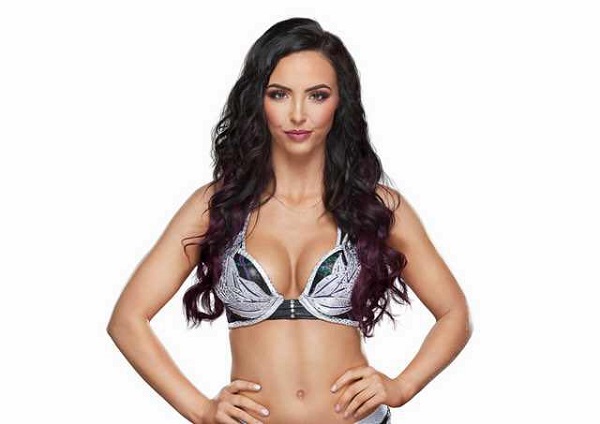 As previously reported, Charlotte Flair called out Asuka on last night’s Raw, stating that she wants to challenge the Raw women’s champion for the title at WrestleMania 37. This appears to have drawn criticism on Twitter from Kerrie Ravelli, the mother of WWE Superstar Peyton Royce.

During Raw, an image of a tweet allegedly tweeted by Ravelli’s account, which is protected and the tweets can only be viewed by approved followers, circulated on the SquaredCircle subreddit. The tweet reads in response to Charlotte’s promo, “Of course you do. How about giving others a try.”