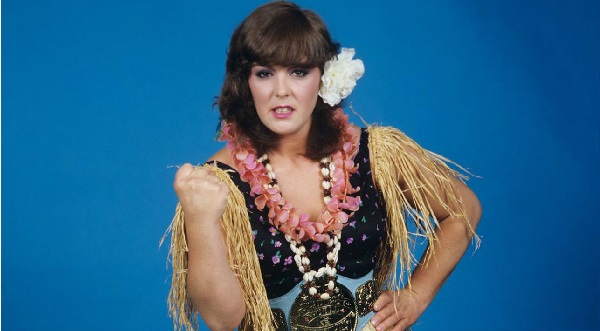 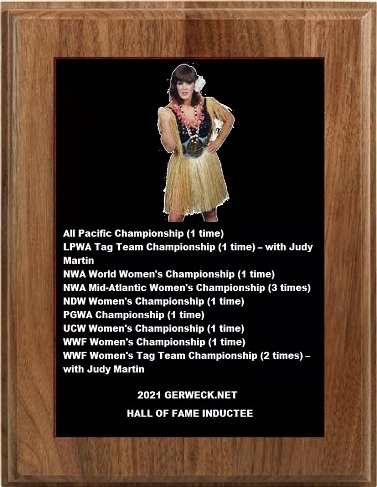 Should Leilani Kai be inducted into the GERWECK.NET Hall of Fame?