Kenny King explains why he stayed with Ring of Honor 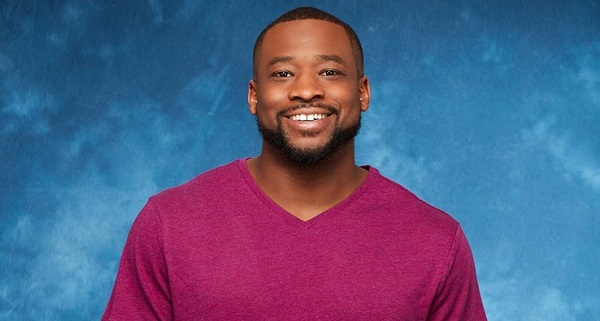 “It isn’t as though I didn’t have to really think about it because there was interest talking in a few different places, but when it really came down to it, just talking with with Dragon and talking with RUSH and just trying to get a feel for what everybody wanted to do. And we just felt that we got a lot of meat left on this Ingobernable bone. There’s a whole lot that we haven’t shown the fans, and there’s a whole lot more success that can be had. So it was just one of those things where we decided to keep the band together, and I think that we do have the opportunity to be one of the most successful groups of all time in Ring of Honor. I think that was really the motivating factors that there’s still some more to do as a group.”