Iglesias was not in the largest WWE Performance Center Class in history that was announced earlier this week, but Super Luchas and the Wrestling Observer Newsletter are reporting that she has signed.

Iglesias, who turns 25 in early April, participated in the December 2019 tryouts at the WWE Performance Center. WWE then billed her as a champion powerlifter from Mexico.

Iglesias is also the daughter of Mexican wrestler Bronco (Ulises Cantu Gutierrez). Her father was the first wrestler to use the Bronco name in Mexico, and usually competed for CMLL. He later wrestled as Spiderman and Gigolo after losing his mask in 1996.

She is a high-level Olympic weightlifter, and has competed as a weightlifter in both the world championships and Pan-American games, and at one point was training for the 2020 Olympics in Tokyo that were re-scheduled for later this year, but Super Luchas reports that she is no longer training for those games because she needed to gain 15 pounds, which was not possible due to an undisclosed health issue.

Iglesias began training for a pro wrestling career in 2019 at the famous Arena Monterrey. She has been working with Mexican wrestling legend and CMLL ring announcer Tony Salazar. You can see a 2019 photo of Jennifer and Tony in a CMLL ring below.

There’s no word yet on why WWE didn’t announce Jennifer’s signing this week with the rest of the new recruits, but PWInsider had mentioned that she was expected to be in that class that was just confirmed. Top Japanese talent Sareee was also reported to be in that class, but she was not announced by WWE. There has been no update on Sareee’s status but it’s expected that she may be under quarantine after just flying to the United States from Japan to begin working with the company.

Stay tuned for more. You can see some of Jennifer’s recent social media posts below: 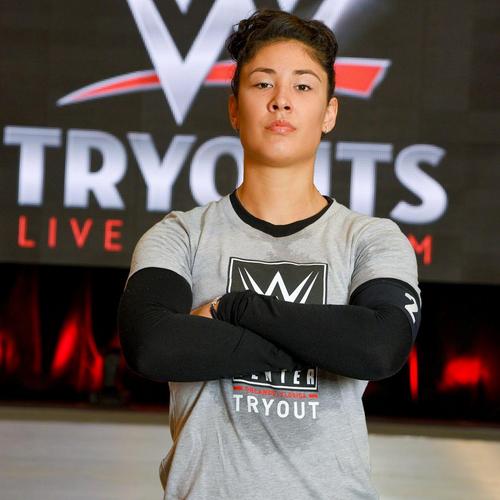 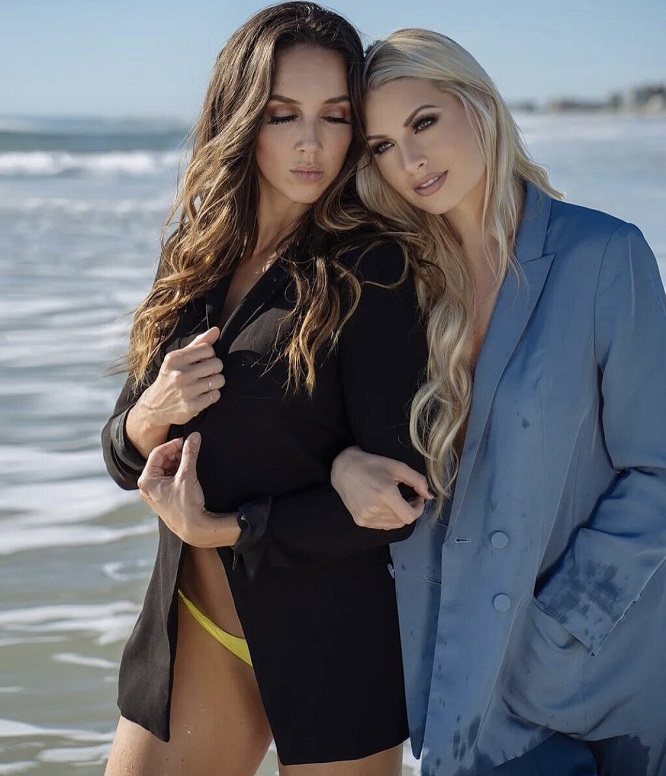