Records from Tarrant County shows that Hart was arrested on Wednesday, February 10.

The Arlington, Texas Police Department picked him up on one charge of Evading Arrest/Detention with a Vehicle, and one charge of Injury to a Child, Elderly Individual, or Disabled Individual. Records also show that the Tarrant County Sheriff’s Office arrested Hart that same day on one charge of Possession of a Penalty Group 1 Controlled Substance, which usually covers cocaine, or heroin, or methamphetamine, or prescription narcotics. The records do not state which substance Hart was charged for.

Hart was jailed in Fort Worth last October on the same charges, which were related to a previous arrest in 2016. It looks like the Evading Arrest charge and the Injury to a Child, Elderly Individual, or Disabled Individual charge are from that previous arrest, which he initially did time for. It’s possible that the charges he is currently in jail for are due to a parole or probation violation.

Hart, who has had numerous legal issues in the past few years, is currently being held under no bond. Hart has no scheduled court dates in Tarrant County as of this writing.

Stay tuned for more on Hart’s latest arrest. You can see his mugshot photo from Tarrant County below: 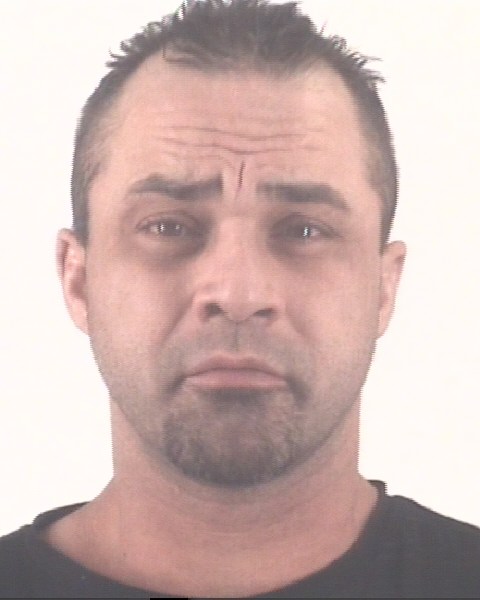