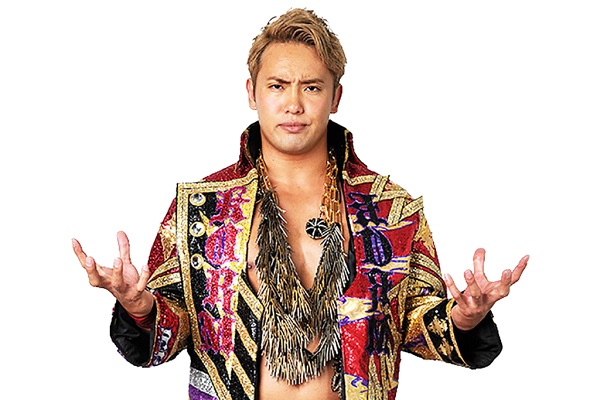 NJPW’s partnerships with Impact and AEW will reportedly have a big name involved in none other than Kazuchika Okada. As noted last night, Juice Robinson and David Finlay were revealed at No Surrender to be be coming to Impact, part of the Japanese company’s partnerships that include Impact and AEW. It was noted on today’s Wrestling Observer Radio that Okada will be part of the crossover, though as of yet where he will land is not confirmed.

Okada would follow KENTA, Robinson, and Finlay as NJPW stars appearing for the US companies. KENTA showed up on AEW Dynamite a couple of weeks ago to attack Jon Moxley, and then teamed with Kenny Omega in a winning effort aainst Moxley and Lance Archer last week.

Interestingly, you may recall that Okada has history in Impact as he appeared in TNA in 2010 and 2011. NJPW’s cessation of its relationship with Impact and bad blood until recently was in no small part due to how Okada was handled in TNA.