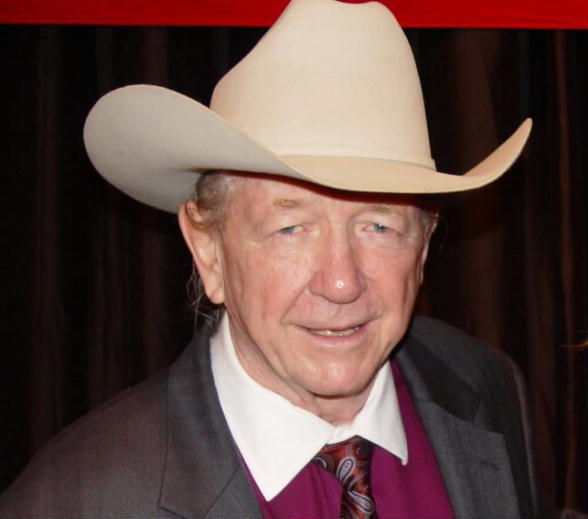 Funk also has trained wrestlers for three decades, and those who have trained under him include such names as Kurt Angle, Edge (Adam Copeland), Christian (Jay Reso), Mark Henry, Matt and Jeff Hardy and Lita.

The main event for the GSW World Championship will be Alexander Hammerstone vs Austin Aries!

In the main event of the evening @alexhammerstone will square off against @AustinAries to crown the inaugural GSW World Champion!

Who do you think is walking out with the gold? pic.twitter.com/Yld4S2B3NI