Fun facts and statistics from the 2021 Royal Rumble matches 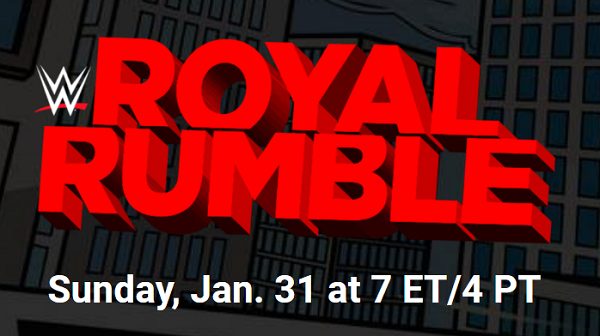 Bianca Belair went almost an hour in the Rumble yesterday, finishing the night with 56:49 on the clock after entering at #3 to win the match. Two other women, Naomi and Shayna Baszler, each had over 40 minutes to their name with Naomi clocking 47:43 and Shayna doing 41:47. Rhea Ripley came close with 39:06.

The quickest elimination this year in the women’s match was of Carmella, who was out in 45 seconds. Alexa Bliss was also quickly disposed of after 1:02, preventing The Fiend Bliss from coming out just in time!

Half the women who participated in the Rumble all had an elimination to their name but it was Rhea Ripley who did the most damage with a total of seven. Shayna Baszler came close with six and the eventual winner, Bianca Belair had four. Nia Jax also had four while Bayley, Billie Kay, Ruby Riott, Liv Morgan, Charlotte Flair, Lacey Evans, Mandy Rose, Carmella, Tamina, Lana, Natalya, and Naomi all had one each. NXT star Shotzi Blackheart had the unfortunate spot of being the first one eliminated.

In the men’s match, Edge had the longest time in the ring with 58:28. He came in at #1 to run the whole thing. You could say that Orton also had the same time but he spent the absolute majority of the match out with a “knee injury.” Riddle was the only other person who spent over 30 minutes in the match, with 31:17.

The Hurricane was the quickest one eliminated at 30 seconds after he tried to recreate the spot from several years ago chokeslamming Triple H and John Cena, only this time it was Big E and Bobby Lashley. Otis also was quick on the way out after just 53 seconds.

Just like the women, 15 of the 30 had eliminations to their name and this year Big E and Damien Priest had the most with four each. Edge, Rollins, Strowman, and Lashley had three each while King Corbin and Kane had two. Daniel Bryan, Dolph Ziggler, Christian, Mustafa Ali, Elias, and Dominik Mysterio were the other ones who had one elimination. Jeff Hardy was the first one out of the Rumble.

Unlike previous years, only one from NXT was part of the Rumble and that’s Damien Priest, who is now moving to the main roster. Kane, Christian, Carlito, and The Hurricane were the other WWE Legends who entered the match as a surprise.