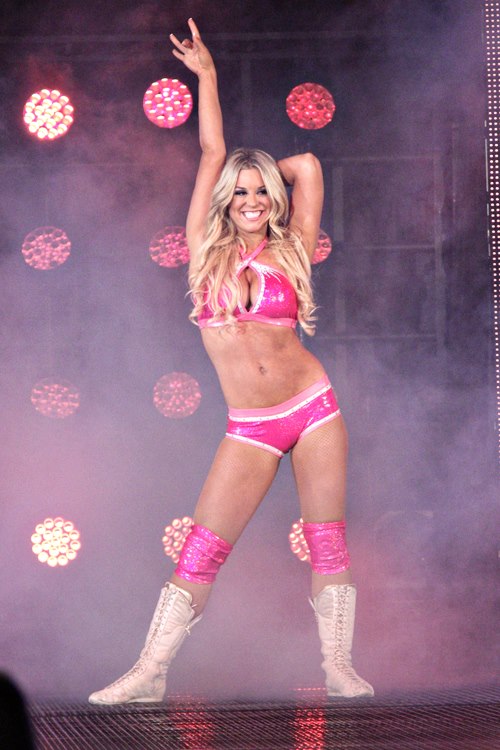 During the Knockouts roundtable discussion on Impact Plus (via Fightful), Taryn Terrell said that when she was in WWE, the women on the roster would watch the TNA Knockouts division and were inspired by it.

She said: “You know what’s funny about that, I was at WWE when a lot of that was going on, and there was such waves with the girls at WWE watching what was happening with you guys. They were paying attention and saying like, oh, you know, like, they’re doing this and they’re doing that. So everybody was trying, in my opinion, they were being inspired by you guys.”