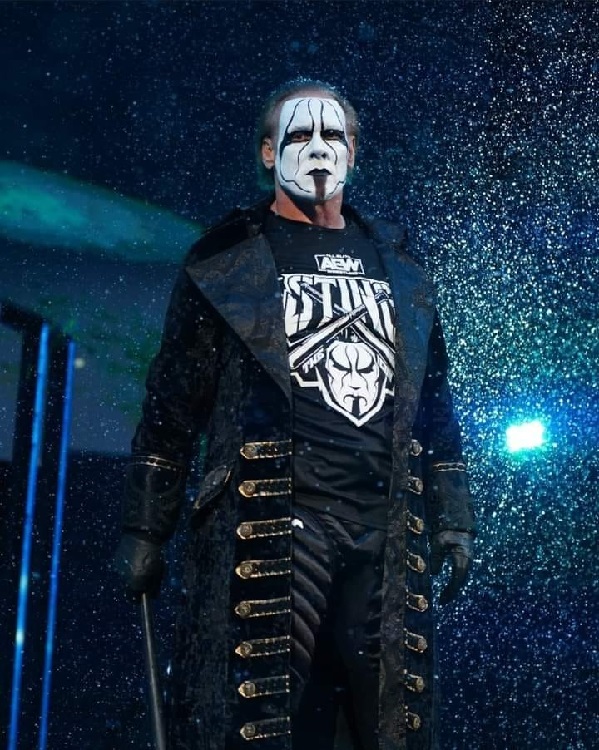 Darby Allin recently did an interview with TalkSport.com’s Alex McCarthy and commented on if Sting is ready to wrestle again:

“We were walking around Jacksonville the other day. There was this six-foot fence. I jumped the fence and I told Sting ‘I’m going to take some photos’ because we were looking at some weird stuff in Jacksonville. I was like ‘I’m going to take some photos for you of this weird building’ and he’s on the other side of the fence that’s locked up. And he’s like ‘what, you don’t think I’m going to jump this fence?’ He climbs up and he jumped the fence. So I’d say he’s good to go!”

Allin also commented on being able to work with Sting:

“He visualises a lot of things. He likes characters and things like that so when he first saw my vignettes and my promos – whatever you call them – he was super hyped on them.

“He just thought they were so different and unique. So with the story we’ve been doing, I’ve been sending him all of these visual ideas and I’ve been talking in-depth to him.

“Like, ‘yo, this, this, this and this’ and he likes it. He really likes how my brain works with things. He’s very confident he’s in good hands.”