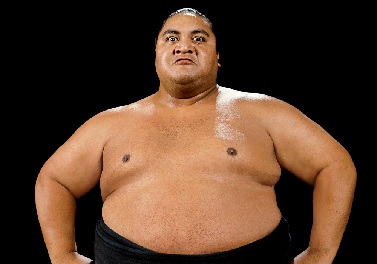 Below is a First Look preview and the official trailer for the WWE Icons docuseries premiere episode, which will tell the story of WWE Hall of Famer Yokozuna.