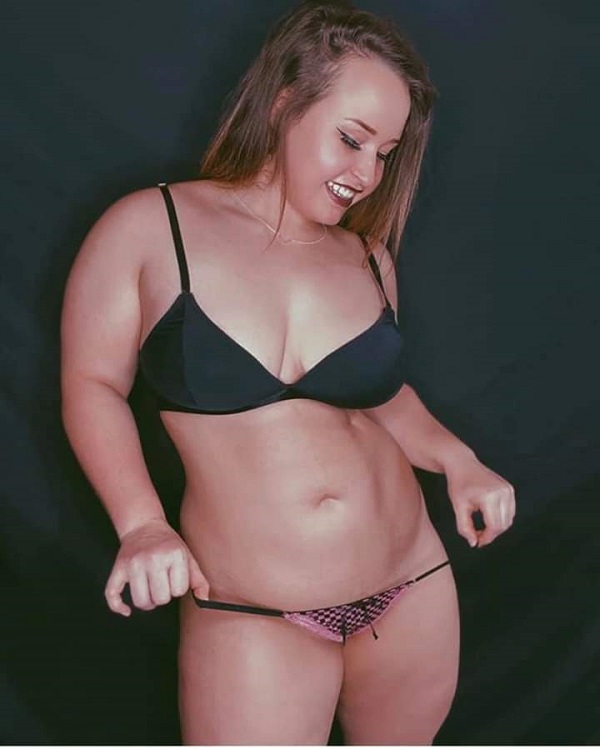 Jordynne Grace is well aware that her tendency to speak out about issues in professional wrestling hasn’t always made her popular, and she discussed the matter with Tommy Dreamer recently. Grace has courted controversy from time to time when she’s spoken about things like The Sandman once telling her and other Impact Knockouts that “women main eventing is wrong” or calling out fans for being creepy online. Speaking with Dreamer on his House of Hardcore podcast, Grace talked about why she does so and how she hasn’t been popular with the older generation when she does it. You can see highlights and the full video below:

On getting heat for her outspoken nature: “Yeah, I get a lot of hit-back a lot of the time. A lot of people in your generation aren’t very fond of me if you haven’t noticed. [laughs] No seriously, I think you may be [the only person from ECW who likes her] at this point. But Jazz likes me and she was in ECW, so there’s that.”

On her need to speak out about issues: “I don’t know what it is exactly. I think a lot of it had to do with, when I was younger I didn’t feel like I could be as vocal about anything. And a lot of bad stuff happened when I was first starting wrestling, and I felt like I couldn’t speak out about it. And that bad stuff continued to happen to other people. And I just feel like it shouldn’t be like that anymore. So now that I have some kind of standing in wrestling and, you know, I have some kind of name so to speak. And I don’t feel like the repercussions are as big for me as someone who’s just starting out and really can’t say anything? I feel like that’s why I do it a lot of times.

“Like you said, I do get a lot of hit-back for a lot of the stuff I stay. And there’s all kinds of threads and forums about how I’m always involved in drama or people are annoyed. But at the same time like, what am I supposed to do? Just not say anything ever about people doing messed-up stuff? So I don’t know, I guess that’s why I am who I am.”