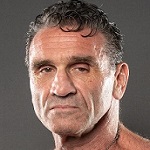 Last night’s main event saw Shamrock, Callihan, Moose and Chris Bey lose to Impact World Champion Rich Swann, Tommy Dreamer, Willie Mack and the returning Trey Miguel. After the match, Shamrock snapped and applied the ankle lock on a referee while Callihan encouraged him and taunted the official. The show went off the air after Shamrock broke the hold as other referees ran down.

As seen below, Impact released post-show footage that shows Shamrock applying the ankle lock again. Callihan yelled at Shamrock to leave and slapped him, but Shamrock then attacked him. Shamrock continued attacking officials and security as Callihan left the ring area. The post-show segment ended with Shamrock yelling about how this was his house.

It’s believed that Shamrock snapping and attacking officials, and Callihan, may be a way to write the Impact Hall of Famer off TV for several weeks, but that has not been confirmed.

Stay tuned for more from Impact. Below is a clip from last night’s main event, along with the post-show segment: 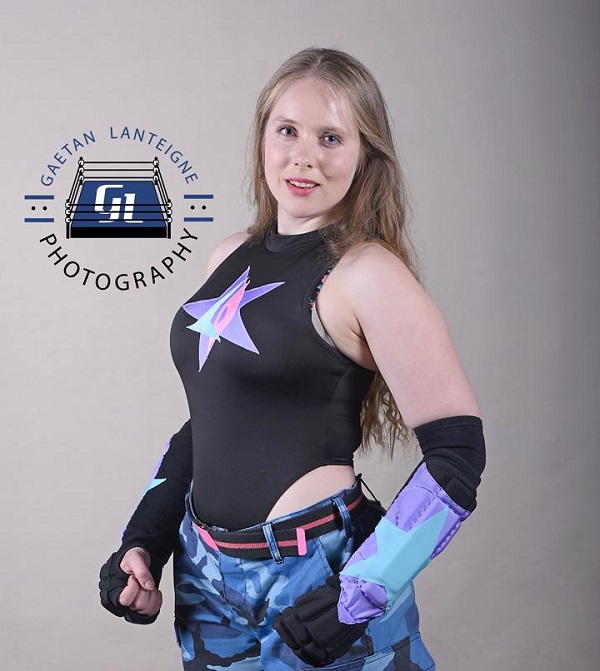