Excalibur, Ricky Starks, and Taz are on commentary from Jacksonville, Florida.

4. The Butcher and The Blade (w/The Bunny) defeated KC Navarro and M’Badu

“Pretty” Peter Avalon hosts his Walk-off against Lee Johnson. Avalon takes on Lee Johnson, and the judges are Aubrey Edwards, Brandi Rhodes, and Jerry Lynn. All three judges give Lee a score of nine, while Edwards and Rhodes give Avalon a nine, but Lynn gives him a six after a replay shows that Avalon stumbled during his walk. After the Walk-off, Cezar Bononi attacks Johnson. 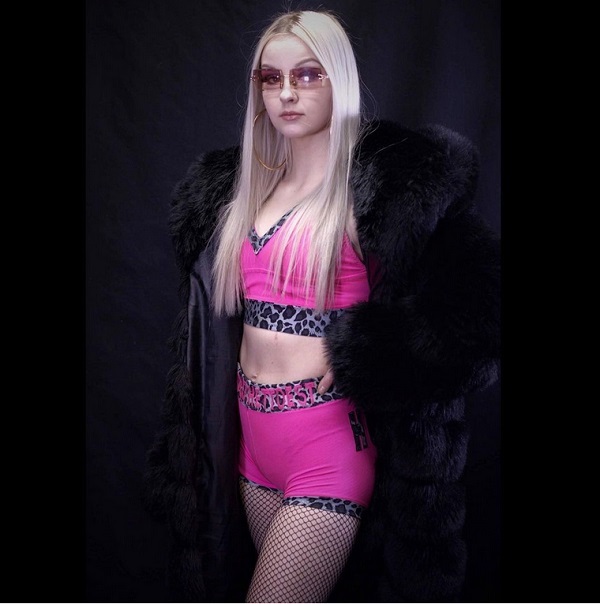