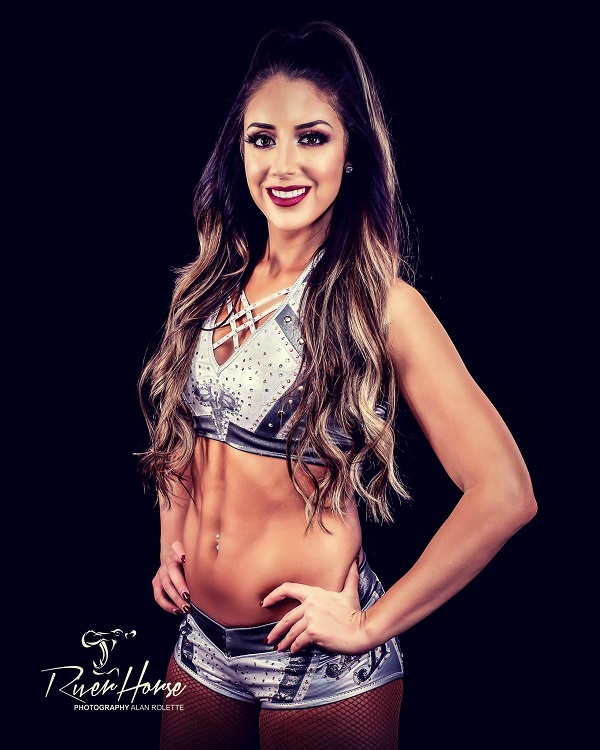 Britt Baker is one of AEW’s top heels in the women’s division, and she discussed her failed babyface run and more in a new interview on Sunday Night’s Main Event. Baker discussed why her run as AEW’s main babyface didn’t connect with fans, Kenny Omega approaching her about the heel turn and how Chris Jericho has been her inspiration for the change. You can see highlights and the full audio below:

Britt Baker on why her babyface run didn’t work out: “I think because I’m probably not a babyface deep down. [laughs] No, I think there was just a lot of demons at once. And that’s being a dentist and a professional wrestler is super-inspiring, and it’s super-successful. I have two plan A careers. But not everybody has that, so not everybody wants to hear that every second of the day. I blame JR. With full-blown respect to JR, he really screwed me. Because he said on every single frickin’ episode of Dynamite that I was a dentist a hundred time, to the point it wasn’t cool anymore.”

On being approached to turn heel: “That was Kenny Omega. Kenny the Cleaner had the idea of turning me heel. And I remember I was in the ring one day just training, and he came up and talked to me about it. He said, ‘What do you think about being a heel? And we don’t really have any heels, and maybe this would work. And I just remember saying, ‘I’m down to do anything, and I will always try anything.’

“But at that point in my wrestling career, I had never been a heel once in my life. So, just like my whole experience with AEW, I felt like I was just kinda thrown into the fire. ‘Let’s go, let’s see if this works.’ And it did.”

On who she drew inspiration from: “I can’t even tell you how much what I do now is drawn from Chris Jericho and WCW. With the role model, the conspiracy victim. He’s just fantastic, and the way he’s been able to just change and elevate himself over and over and over again after all these years. It’s super inspiring, and it’s amazing, actually. He’s a genius. And he really is the G.O.A.T. And I’ll always look to him for advice, even if I have six more changes in my professional wrestling career.” 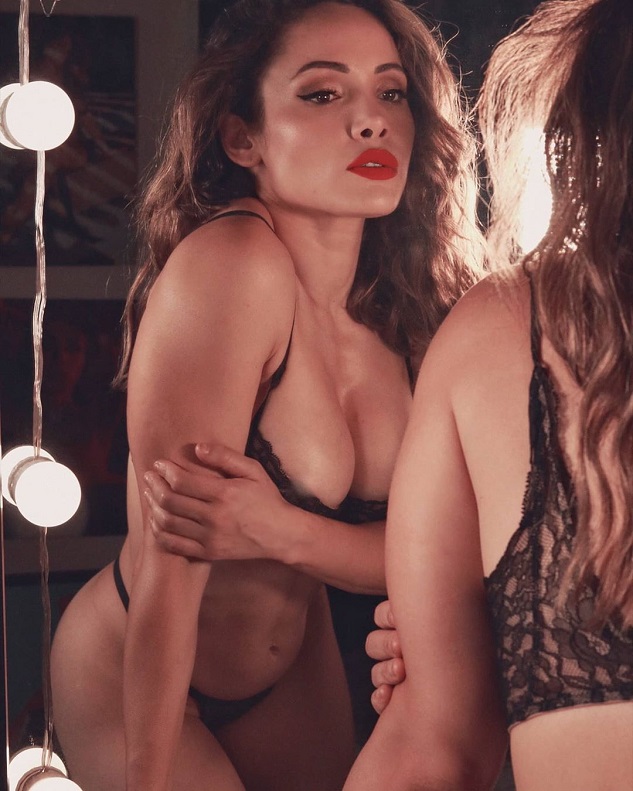