WWE hasn’t had a live audience since March … but that’s about to change, ’cause Stephanie McMahon tells TMZ Sports WWE plans to have fans in attendance at WrestleMania 37!!

McMahon joined the “TMZ Sports” TV show (airs nightly on FS1) … where she announced WWE’s gunning to have an audience at Raymond James Stadium in Tampa at WM on April 10 and 11.

“I’m thrilled and excited because, hopefully, this will be the first opportunity for us to have our fans back in attendance,” McMahon says.

“That’s the current plan. Of course, ticket information is not available yet cause we’re still trying to figure out all the machinations.”

McMahon tells us WWE is keeping an eye on the Super Bowl (Feb. 7, also at RJS in Tampa) … for tips on how to make sure the massive event goes off without a hitch.

“We’re going to learn a lot from [the NFL] logistically, etc., and really best practices, what works, what doesn’t work. But man, we can’t wait to come in and for 2 nights, really rock that pirate ship.”

FYI, it’s been 316 days (March 9th’s Monday Night Raw) since the wrestling organization had live fans in the building.

Still, plans can change … and McMahon stressed WWE’s top priority is the health of everyone involved.

“Working with the local organizing committee, all of the health officials, health and safety is first and foremost, of course,” Stephanie says.

“For our fans, for our performers, for the employees, for the staff working the building, there’s a lot of different logistics that need to determined, but hopefully, it’ll all work out, and this will be the first WWE event where we actually bring the WWE Universe back together in person, and I cannot wait.”

As far as the exact number of fans they plan to admit … Stephanie says WWE has a plan, but isn’t ready to reveal the figure at this time.

Obviously, the number will be way smaller this April. But, bottom line … humans will be there!

There’s more … we also talked to Stephanie about Rob Gronkowski AND Tom Brady.

Gronk is the former 24/7 Champ — and host of last year’s Mania — so we asked McMahon if a cameo from Rob and his G.O.A.T. QB teammate was in the cards.

The full interview with Stephanie McMahon airs tonight on FS1!! 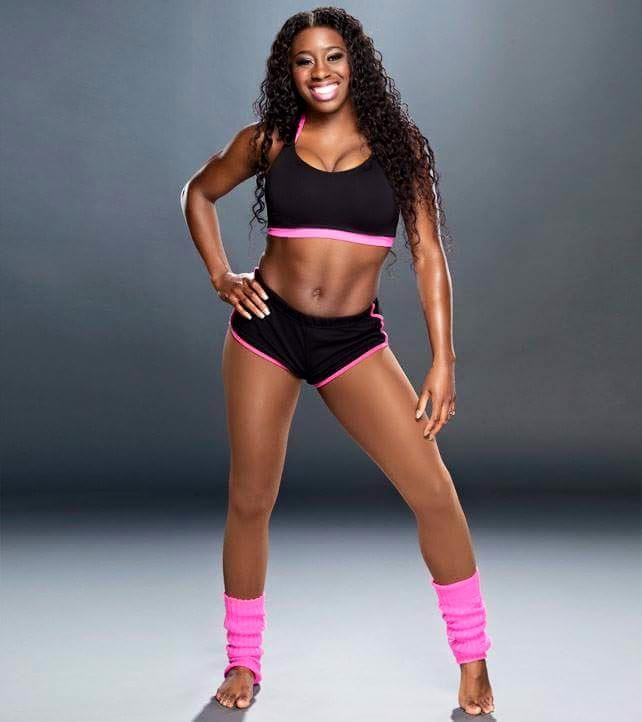