Renee Paquette says she has no rush to join AEW

In an interview with Chris Van Vliet, former Raw commentator and Backstage host Renee Paquette said that she is not chasing down a gig with All Elite Wrestling right now although she would for sure if the right thing presented itself in the future.

Renee said that when she left WWE, she left to do other things outside the wrestling business and going straight to work to another pro wrestling promotion would kinda defeat the purpose of wanting to walk away for the business.

“I think my time in WWE was so great, and my time in wrestling has been so great…but I don’t want to have that be the only thing that I do,” she said.

Renee added that when her husband left WWE to go to AEW, she wasn’t treated or judged differently and felt relieved when he left because doing commentary when he was a heel on TV was a bit difficult.

Renee, who is now pregnant with her first child, concluded that if the company was trying to push her aside due to her husband working for the competition, it was a slow enough burn that she never noticed it. 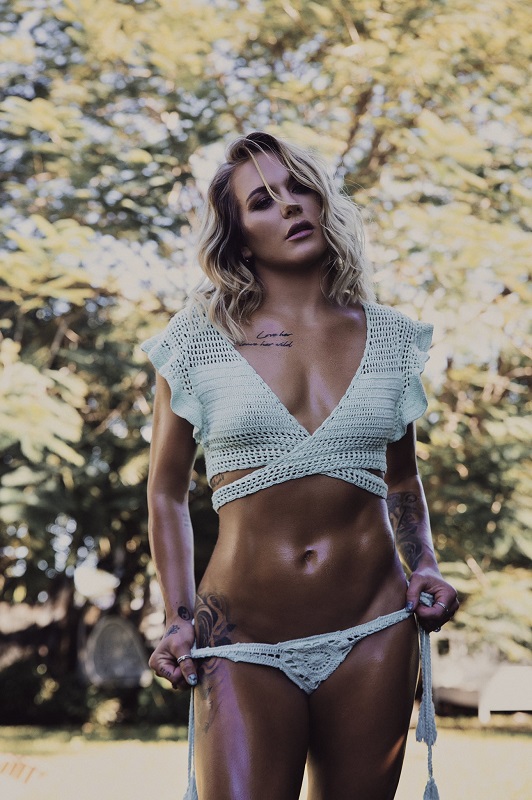