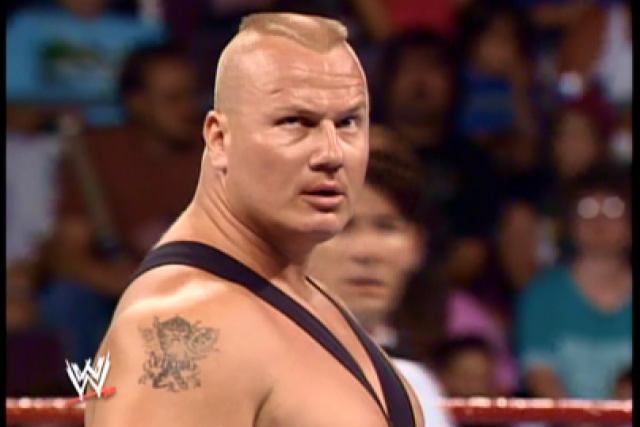 – Aside from wrestling, Halme was a politician, athlete, author, actor & singer.
– Halme was well known as Ludvig Borga but also went by The Viking & Finland Thor. He was nicknamed Terminator & The Hellraiser from Helsinki.
– Halme held the CWA World Heavyweight Championship & the IWGP Tag Team Championship
– January 8, 2010, Halme passed away due to a self-inflicted gunshot wound.