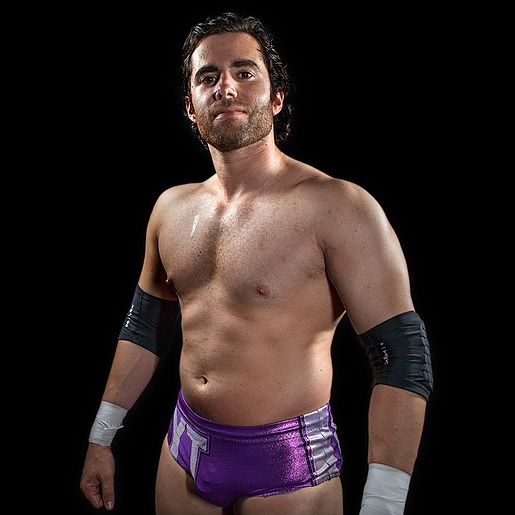 The Wrestling Observer Newsletter noted that the Dark Order’s Alex Reynolds was absent from TV tapings around the same time Three Wrestlers Had COVID.

Reynolds’ absence was given a joke reason on Being the Elite, but he was still noticeably gone because his skits for BTE were done remotely & He was not in Jacksonville, either way.