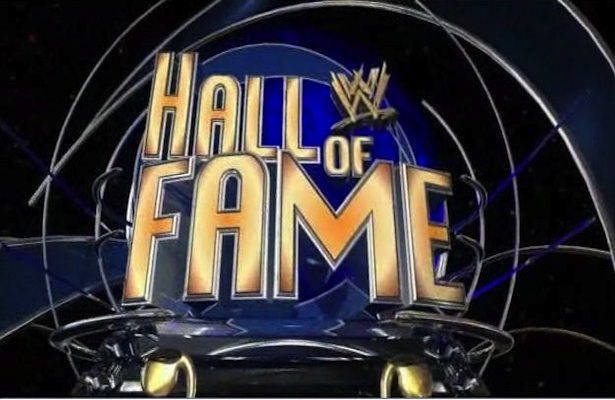 – During Wrestling Observer Radio, Dave Meltzer said that the latest plan he’s heard is that WWE will hold a Hall of Fame ceremony this year. It will not include any live fans and the inductees likely won’t even need to be there; because the company is holding a virtual event.

– It was recently announced that WrestleMania 37 will be taking place from Raymond James Stadium. It has been noted that the Tampa Bay Buccaneers are able to sell just over 14,000 so it seems this will be the number of fans that will be able to attend each night of WrestleMania.