In a recent edition of Grilling JR, Jim Ross discussed signing Taz in WWE, Paul Heyman’s booking of him in ECW, the reason Vince McMahon changed his stance on him, and much more. You can read his comments below.

Jim Ross on signing Taz in WWE and Paul Heyman’s booking of him in ECW: “When I first hired Tazz…….he wanted to leave ECW like all those guys. Those guys were the easiest guys to sign because the ECW guys knew if we got them a fair number and they got over, they were gonna make a lot more money, and they did. The fact that they didn’t have the drama of getting paid – think about that. So, I brought Tazz in. I thought he was an attraction kind of guy. I thought he would do us a good job if he was booked in the same basic mold that he was booked in ECW.

“The one thing about Paul Heyman, who is brilliant, is that he had the great ability to accentuate a talent’s positives and disguise their negatives. Paul made Tazz so strong that you forgot that he was 5-8. He was not what the business was getting a regular diet of. He was thick, he was athletic, and he was a strong guy, but he was short. I battled that whole thing many times with other talents – Jericho, Benoit, Malenko, Eddie. I saw how the audience believed in Tazz. If you put Tazz in the offense and the system was conducive to his skills, he’ll help you win games. That’s what I thought about Taz, but I was definitely in the minority.”

On Vince McMahon changing his mind on Taz after top WWE talents didn’t want to work with him: “Vince trusted my judgment, but then he got unconvinced. I don’t know if it was after meeting Taz or what. I have no idea. But the bottom line is, he fell out of favor. A lot of the people he could’ve drawn money working with believed that them selling a guy that was 5-8 didn’t make any sense and people would not believe it, even though Taz could probably whip their ass in a real shoot. But we weren’t shooting, we were working. I think that’s where that was. Nobody could have had a better debut at Madison Square Garden – a guy from Red Hook, Brooklyn, all that shit – than Taz got. And he beat Kurt Angle by submission. He choked his ass out.

“People thought his suplexes were dangerous and all this other stuff. So, a lot of the talents went back to Vince and said, ‘I don’t want to work with this guy. Too dangerous.’ They didn’t tell me that, but they told Vince that. He heard it enough, and Vince saw that a lot of the top talents were uncomfortable to step in the ring with Taz. He finally took it to heart. Taz got hurt and tore his bicep or tricep, and I think Bruce [Prichard] and I were talking to him after that show. He was very worried about getting cut because he had to have surgery. I just think enough of the top talents convinced Vince that Taz was not a good hire and was limited on what he could do and that his suplexes were dangerous. So, he fell out of favor and eventually became a broadcaster.” 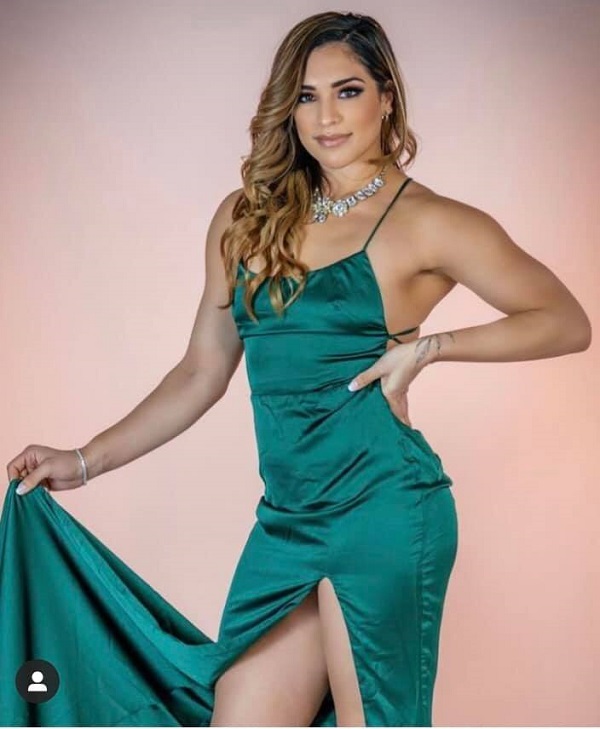