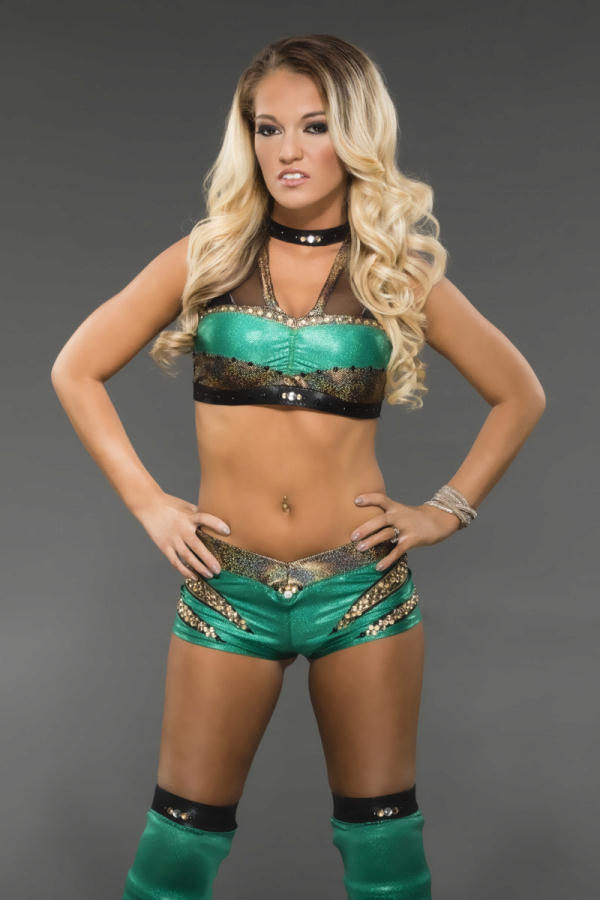 The @NWA Women's World Championship is on the line as the challenger @TayConti_ takes on the champion @SerenaDeeb!

Watch Night Two of the New Year's Smash this Wednesday on @TNTDrama at 8e/7c.#AEWDynamite pic.twitter.com/Nvo662HcBx

My first ever title shot on TV !
2021 couldn’t start better, I worked my ass off for over 14 years in judo and almost 4 years in wrestling and now I’ll be your next @nwa women’s champion at #AEWDynamite !!! WHAT A LIFE pic.twitter.com/OtKxAVbCBp

Ethan Page is set to take on the Karate Man at Impact Hard to Kill, and a new report has details on his status with the company. Fightful Select reports that while Page will be facing his alter ego for the match, Page has already exited the company and the match was filmed back at the November Impact Wrestling tapings.

Hangout with a Disney princess on the daily. Today it’s … Belle 😂 pic.twitter.com/Vbu4wklR75