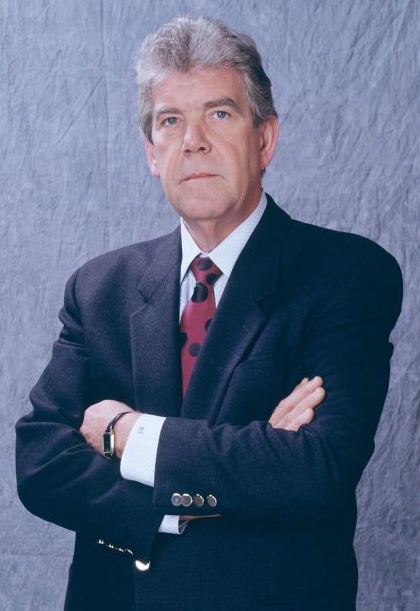 – Jack first started working in the professional wrestling industry when he began working for Toronto’s Queensbury Athletic Club (QAC), later known as Maple Leaf Wrestling. The company was ran by his father (John Tunney Sr.), his uncle (Frank Tunney) & Toots Mondt.
– May 10, 1983, Frank Tunney had passed away so Jack & his cousin (Eddie Tunney) took control of the promotion that had ruled Canadian wrestling all these years, they became known from the Exhibition Stadium matches that were held.
– 1984, Tunney decided to align himself with Vincent McMahon’s World Wrestling Federation over Jim Crockett’s NWA, but after time Tunney became part of the WWF administration as Maple Leaf Wrestling was owned by the WWF & eventually was used as a stop for the WWF circuit in Canada.
– 1987, The WWF held an event called the Frank Tunney Memorial Tag Team Tournament. They credited Tunney with bringing tag team matches to North American, the event was won by the Killer Bees (Jim Brunzell & Brian Blair).
– Tunny is formerly the WWF Promotor for Canadian tours, former president of Titan Sports Canada, he also helped promote more than 40 or more shows per year for the WWF.
– Tunney was known as the WWF’s figurehead president from September 1984 – July 12, 1995. The role in itself if the equivalent of a General Manager role these days.
– July 12, 1995, partnership between Tunney’s Toronto office. Tunney would not return to wrestling afterwards.
– January 24, 2004, Tunney passed away due to a heart attack in his sleep.