Shane Helms Talks About the Origin of the Chokeslam Gimmick, Wrestling Being Too Centered on Smaller Talent 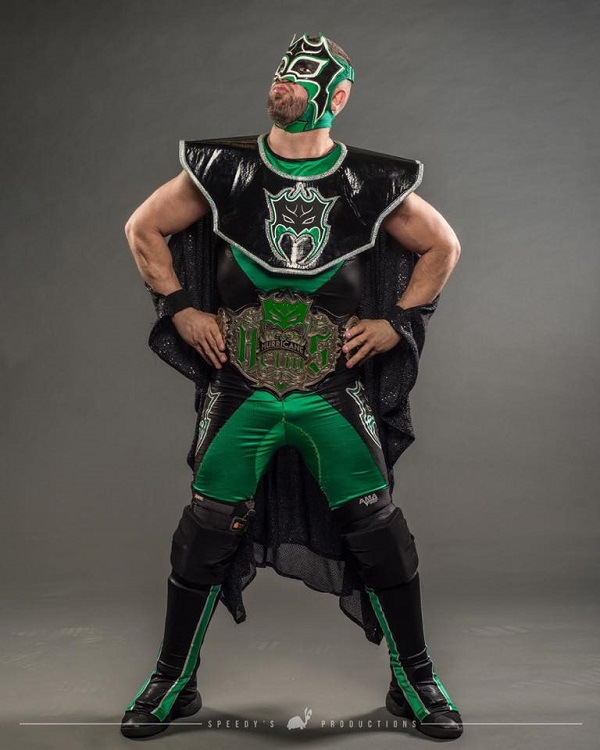 Shane fka “Hurricane” Helms was a recent guest on Talkin’ Sass on VOC Nation. Helms talked about the modern style alienating some fans, about moves needing to be believable, how the chokeslam gimmick started, and more. Here are some highlights:

On wrestling becoming too focused on smaller talent: “There’s definitely been a shift. Almost an overcorrection, because I think we’ve alienated some of the bigger guys in the audience. Wrestling used to be a lot of tough guys that liked wrestling because they understood how tough it was. I think we’ve lost some of those. For so many years it was a big man’s business and no small guys were going to be successful; a lot of that was political. There’s been a correction for that, but now it’s almost an overcorrection because now there’s very few big guys that are really given (good) opportunities. Because if they go out there and be a big guy, they’re looked down upon if they don’t bump silly for every teeny tiny guy that comes around. Hopefully one day we’ll find a nice little balance where everybody is equally represented; that’s always been a battle in pro wrestling.”

On moves needing to be believable: “When I go do shows, people want to see the chokeslam – from me. Because of the character of the Hurricane. Once I chokeslammed the Rock, I’m chokeslamming everybody, that’s just how it is. If you take the character out, somebody my size should not be chokeslamming anybody that big. Sometimes it’s hard for me to kind of educate people on that because they go, ‘well you chokeslammed Billy Gunn.’ I go, ‘yes, I understand that, but once you get over the rules kind of change a little bit.’ The rules are different for Rey Misterio. He’s super small, but we’re all going to bump our (butts) off for Rey Misterio, that’s just how it is.”

On the origin of his chokeslam gimmick: “It started with the Big Show…Johnny Ace was the agent for that match. He wanted Paul to gorilla press me, throw me, and (have me) land on the top rope on my feet…I wasn’t sure I could do that; actually I’m pretty positive that I can’t. I was like ‘Johnny wherever he throws me I’m going to land, I can’t really fly’… so I (was) trying to get out of doing that spot (and I said) ‘what if I drop behind and I try to chokeslam (Big Show)?’ And I only came up with that because I’m trying not to get dropped on that damn turnbuckle… If Big Show didn’t like the idea it wouldn’t have happened…his expression of it is what gets it over.”

On getting signed prior to social media or the Internet: “It was really hard to get noticed back then, especially down south. The northeast area (was where) PWI and those magazines were (located). Some of the (independent promotions) there would get a little bit of recognition in the magazines, but down south it was really hard… You would have to tape stuff (on a VCR) and you would send these tapes out with these stupid 8x10s and resumes and all of that, and you most of the time don’t get anything back. It was just (a lot of) word of mouth. You would go to shows without being booked. I would go to shows and not be booked, and then someone (wouldn’t) show up… I would go out and make (talent) look really good.”