Zicky Dice talks about his time in NWA in 2020 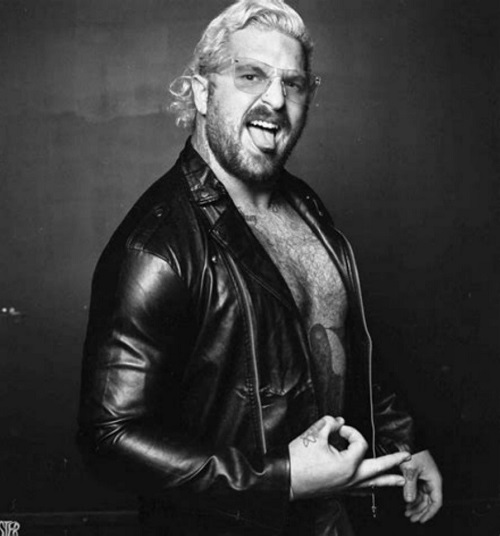 “Let me start off by saying something before things get miscued. A lot of people listening and watching right now – some words i may say might tear their thin skin right off the bat. So I want to clear the air and say this, ‘Outlandish’ Zicky Dice was forever grateful for the opportunities that Billy Corgan and the NWA have presented. Very grateful. I was very proud to be a part of it and I was very proud to have won the Television Championship from Ricky Starks and start my title reign. This was supposed to be my breakout. Before we dive in deep here, let me let me start off by saying when I was when I was invited to the NWA, deep down I knew that it was going to be a lily pad for ‘Outlandish’ Zicky Dice. NWA was meant to bounce me to the next stage that I wanted. The bigger stage that I feel that I deserve where I can really let my wings go and see the full potential of ‘Outlandish’ Zicky Dice. We had talked once before, you know I wrestled for Championship Wrestling From Hollywood, Billy Corgan saw me there invited me to the first tapings in December of 2019 and then that led to me winning the championship in January, where I was then offered a contract.”