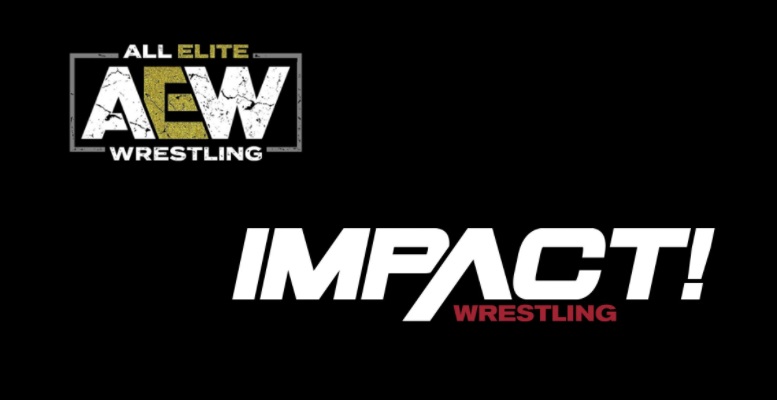 THE AEW AND IMPACT WRESTLING ALLIANCE

AEW’s Winter Is Coming episode of Dynamite not only gave us Sting, but also a new AEW World champion in Kenny Omega…and a shocking ending as well.

With Impact VP Don Callis helping Omega secure the title, Callis told everyone that they would explain their actions on Tuesday night…on Impact Wrestling. Since then, Kenny Omega has appeared a few times on Impact and will be main eventing the Impact pay-per-view in January along with his former Bullet Club buddies Anderson and Gallows.

Not only that, Tony Khan has also appeared multiple times on Impact in “paid ads” and also invited Impact stars to show up on Dynamite. This is certainly one story that we never saw coming this year!