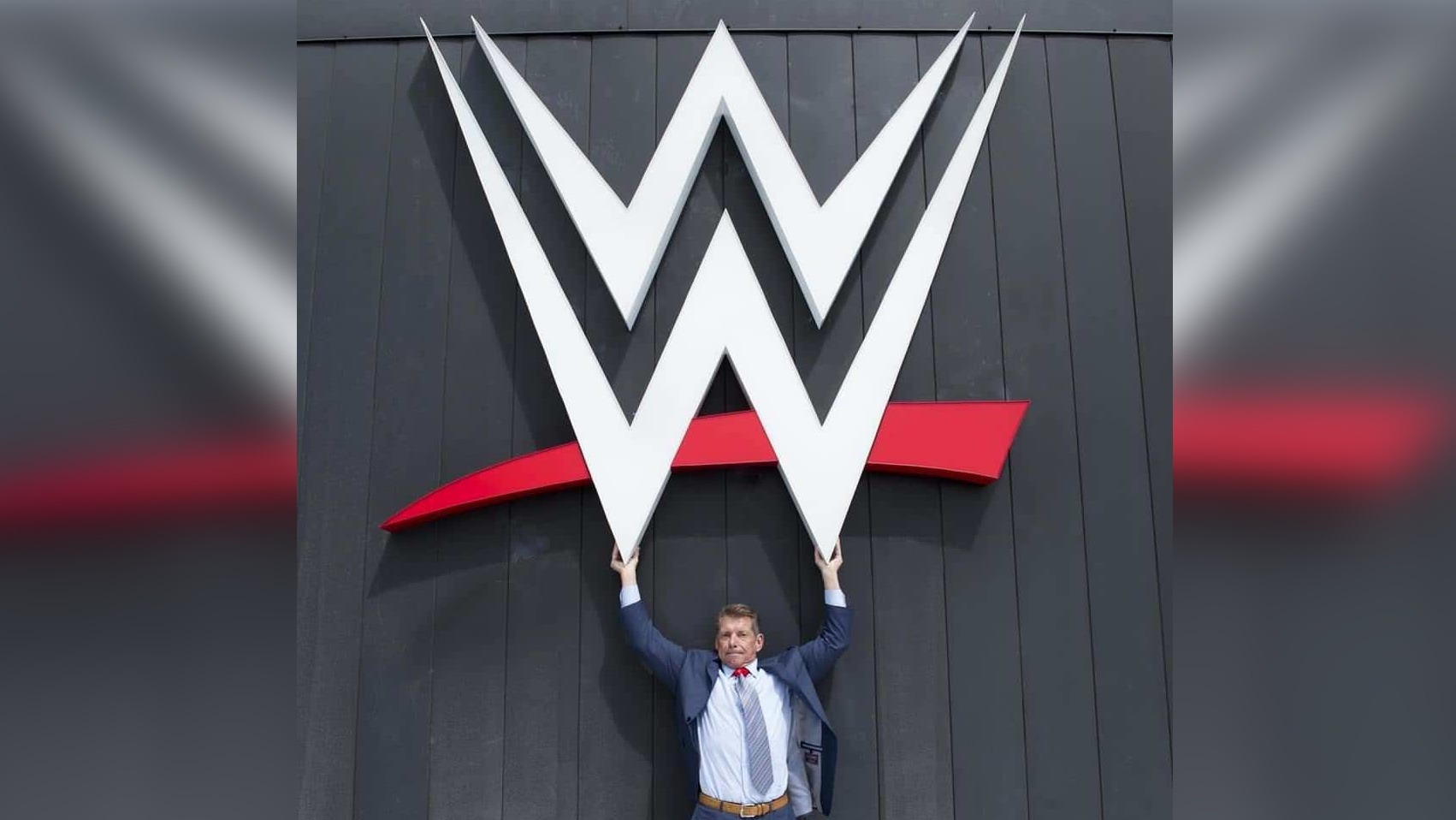 No other wrestling company in the world is as financially stable as WWE so when the company decided to do a mass layoff in April and furlough the majority of their office employees due to the coronavirus, well, it did not go down well. And rightfully so. With massive television contracts keeping the company alive for the foreseeable future, the firing of over 50 WWE Superstars seemed excessive especially when they were just a drop in a bucket when it comes to the WWE money machine.

Superstars such as Rusev, Aiden English, Drake Maverick, Zack Ryder, Curt Hawkins, Karl Anderson, Mike Kanellis, Rowan, Luke Gallows, EC3, Primo, Epico, Lio Rush, Eric Young, No Way Jose, Heath Slater, Maria Kanellis, and Sarah Logan were given the pink slip and other referees and many backstage producers were also fired or furloughed. Mike Chioda, Tony Chimel, and Gerry Brisco, all of whom had three decades of service with WWE, were let go much to the surprise of fans.

Many of those let go have found a new job since then, with Impact Wrestling and All Elite Wrestling providing an alternative employment. But still, after WWE posted record profits in two consecutive quarters, the idea of going on a firing spree looked even worse than it was.