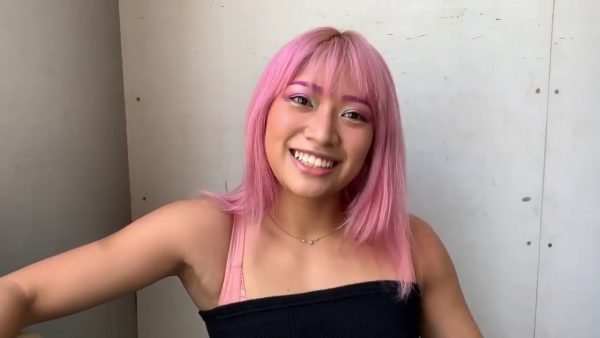 Kimura was also featured on the Japanese reality show Terrace House and was involved in an altercation with a male cast mate earlier in the year where her outfit she wore at NJPW’s Wrestle Kingdom 14 was ruined when the other person mistakenly put her gear in the dryer. That incident was the starting point of her downfall and Kimura was bullied online to no end.

Months after her death, charges are finally being filed against a man who had been harassing Kimura and police have identified 600 other accounts who sent threatening messages to her.