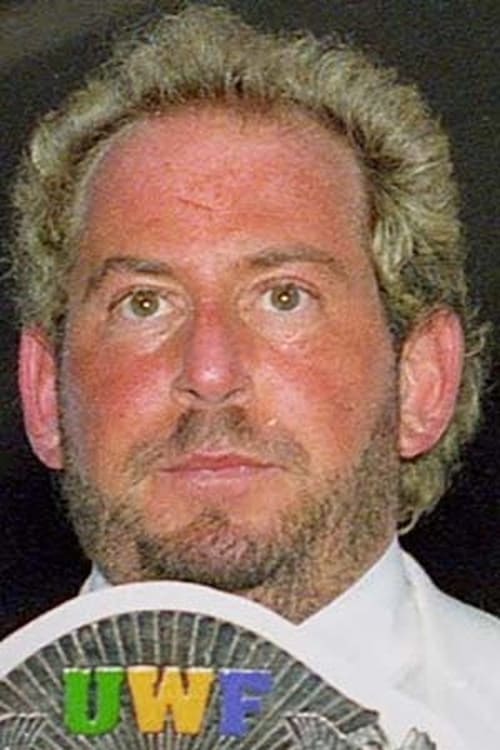 – Abrams garnered the nickname Mr. Electricity.
– August 26, 1990, Abrams founded the Universal Wrestling Federation (UWF) in which he also became the head booker.
– July 23, 1996, Abrams passed away due a heart attack caused by cocaine.
– May 2020, Abrams & the UWF was covered in a episode of Dark Side of the Ring which was titled Cocaine & Cowboy Boots: The Herb Abrams Story.