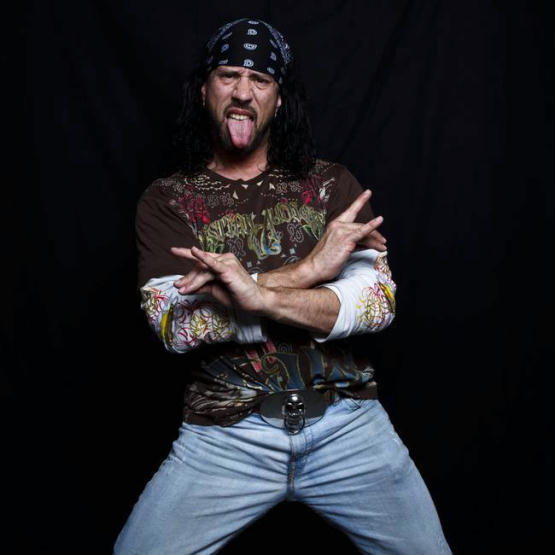 In the latest episode of his X-Pac 1-2-360 Podcast (transcript via Fightful), Sean Waltman said that he has been cleared of having Hepatitis C and is hoping to go on one last run as a wrestler. Back in July of last year, he said that he was done with wrestling. Now he’s hoping to get an ACL issue corrected for one last run in 2021.

He said: “I had hepatitis C for a long time. I tested positive for it when I came back to TNA. After that, I couldn’t get cleared in certain states with athletic commissions, so TNA and WWE couldn’t really have me in matches. I would just do little matches, nothing serious, no blood or anything. Now I’m cured, everyone. Just this year. I hadn’t mentioned it publicly. It cost $100,000 for treatment. It’s $1,000 a pill, one pill every day. I feel great. Some people are going, ‘How come he never came back?’ That’s the reason. Now, that’s clear. I’m going to get my knee fixed, I’ve had a torn ACL since the turn of this decade, like 2008 or something. I’m going to get that fixed and sometime next year, I’ll put myself on the market, have a few more matches. Everyone thinks they have one more run left in them. Anywhere I run, it’d have to be a sprint. I could [do a regular schedule], I don’t know if I want to. I’ve probably got half a dozen good, hard matches in me. When I tore my ACL, I’ve had some really good matches, even with that. I just want to get it fixed, it’s not that I can’t have matches with it. If I’m going to do a last run, I want that to be [fixed].“