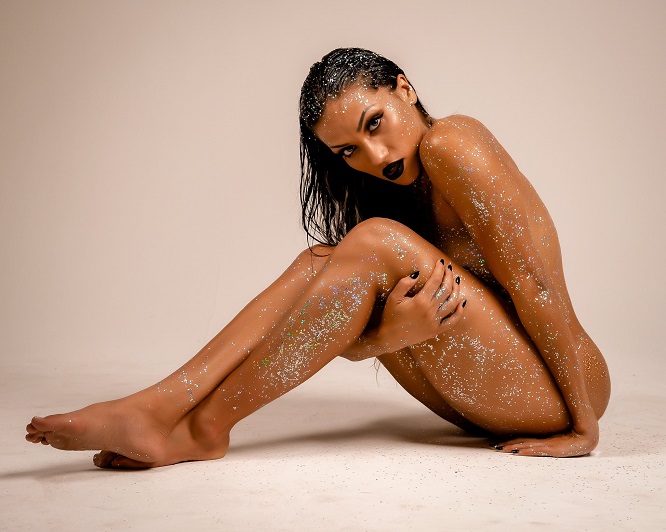 Salina de la Renta is not just a performer for MLW; she’s a producer and executive producer as well, and she discussed how that happened in a new podcast appearance. De la Renta appeared on the latest episode of Vickie Guererro’s Excuse Me podcast and during the discussion, she recalled how she ended up moving from purely an on-screen talent to a creative force backstage. You can check out highlights below:

On becoming an executive producer: “With time, I started writing. Because that’s what I went so school for. So I started writing like, my own storylines, and I wanted to shave my head — I just wrote a bunch of crazy stuff. And I would always be reaching out to Court and be like, ‘Hey! I wrote this. Do you want to check it out? Maybe, right?’ And he would be like, ‘Okay, I’ll check it out.’ And then he wouldn’t say anything and I’d be like, ‘Hmm. Maybe it’s not good enough.’ And then I started studying his writing style and said, ‘Let me see if I can match it.’ And I started writing even more stuff.

“And one day, he was like, ‘How would you feel about being an executive producer for an episode?’ And I was like, “YES! Yes, this is what I went to school for! This is what I want to do, yes, yes and yes!’ It was a really cool experience because I got to run the show with him from the show from the truck. And I got to talk to people and tell the referee stuff. And I got to hear the behind the scenes craziness, and I got to see the whole camera action. It’s is a lot going on! There’s production you have to set up, there is like, the turnbuckles need logos, you need graphics … So I was coming up with ideas and stuff, and slowly they kept giving me more work and more work. And basically, I ended up doing a lot, a lot at MLW. But it’s really great, I love it.”

On how often she produces episodes: “So the way we did it is, I’m not the executive producer of every episode. I have produced thus far three episodes, and I have another one coming up on January 6th … And so the other times that it is not my episode, I will help produce, but not my stuff. I will get the papers and I will get the promos together and help people.”