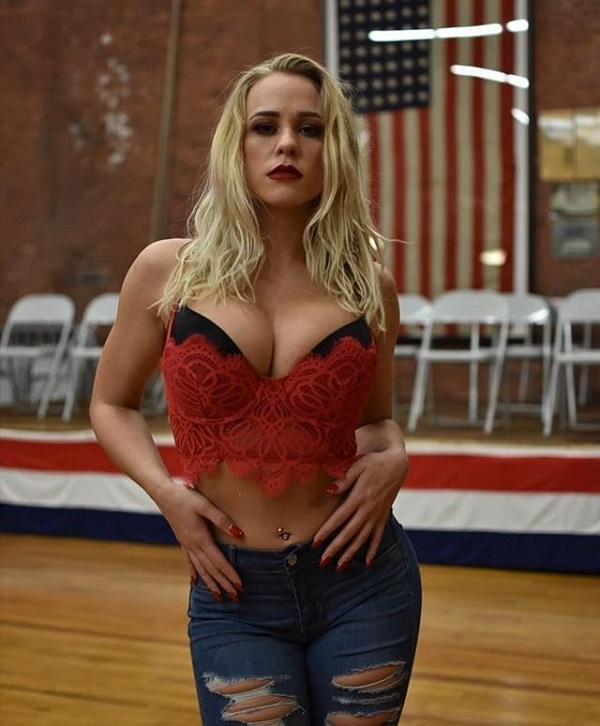 AEW announced that the wedding of Kip Sabian and Penelope Ford will be taking place during the February 3 episode of Dynamite which will be titled Beach Break.

Beach Break will be replacing the Bash at the Beach special which AEW held last year because now WWE owns the trademark to the former WCW pay-per-view. The trademark swap with Cody was apparently part of the deal for Cody to get his Rhodes name back from WWE.

Miro will be serving as the best man for the wedding and that was his actual introduction to AEW when Sabian introduced the debuting Miro several months ago on Dynamite.

AEW President Tony Khan also tweeted about the wedding saying, “It’s official, Beach Break on #AEWDynamite on February 3 on @tntdrama, a huge card with great matches + we’re all invited by @ToBeMiro to the wedding of @thePenelopeFord & @TheKipSabian Live at Beach Break! Thank you everyone joining us tonight on TNT for our @AEW Holiday Bash!”