Ronda Rousey recalls how much she disliked traveling for WWE 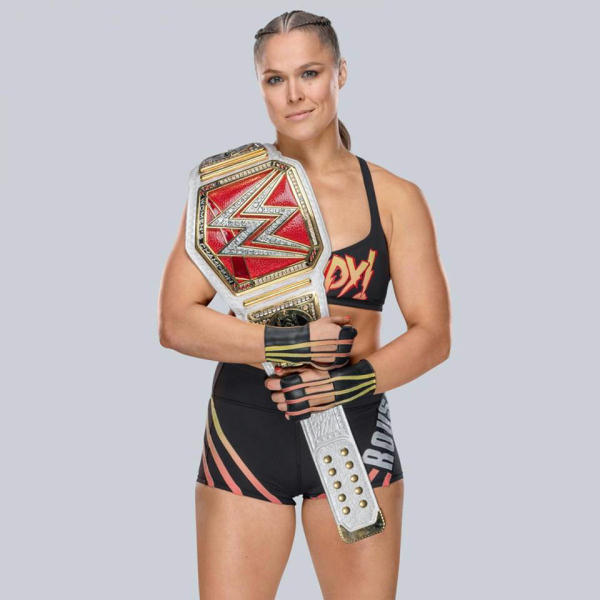 Ronda Rousey recently spoke with Stephanie Chase of Digital Spy to promote the new World of Warcraft Shadowlands video game and said the one thing she does not miss about WWE is the travel.

Rousey noted that being on the road was her least favorite part of the WWE job. She recalled how Sarah Logan told her that she wrestles for free, but gets paid to travel. Rousey also commented on how she had issues with her back due to the bumps and the traveling.

“I love wrestling but I think it was maybe Sarah Rowe (Sarah Logan) who told me this, she wrestles for free but they pay her to travel,” she said. “The hardest part I think was just not being able to lay down horizontally, you know. Taking a bunch of hard bumps, your back hurts and you just want to lay down.

“All I wanted to do between shows is lay down with my legs up and traveling you’re just sitting upright all the time and my back would kill me. So the actual act of traveling I do not miss it all, it was the absolute worse.”

Rousey said traveling was extra painful for her due to a back injury she suffered before signing with WWE.

“My bottom vertebrae in my back is actually broken in half,” she added. “So that has something to do with it. But traveling on a broken back is the absolute worst. I love being home on my extra firm Tempur-Pedic mattress every night.”

Rousey has been away from WWE since the WrestleMania 35 main event in 2019. She remains under contract through WrestleMania 37 in 2021, and has been rumored to return in time for a match at The Grandest Stage of Them All. Stay tuned for more on her status.