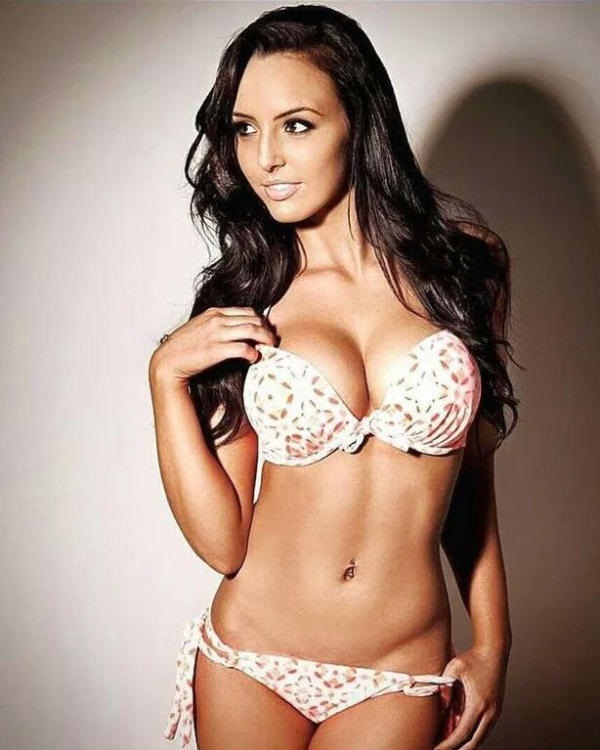 Royce had one of her cooking videos reviewed by Ramsay on TikTok this week as she prepared Fairy Bread from her native Australia. Ramsay grilled Royce like only he can, and joked that she’s “been out of the ring for too long” as she’s rusty. He then jokingly told her to stick the two slices of bread on her “bloody ears.”