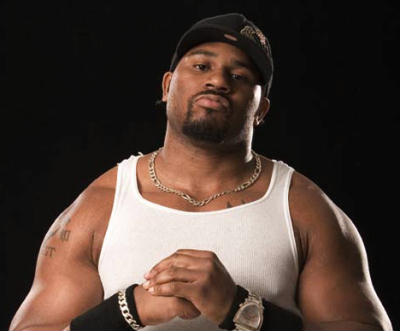 TLC saw Benjamin and Cedric Alexander capture the RAW Tag Team Titles from Kofi Kingston and Xavier Woods of The New Day. Benjamin took to Instagram after the show and said the win was for Gaspard, who passed away after a swimming accident back in May.

Benjamin’s post includes a photo of Gaspard with his son, who was with him when he passed away at Venice Beach in May. Gaspard instructed first responders to save his son when they hit the water, and they did, which saved his son’s life.

The post also includes a photo that shows Benjamin was wearing “4 S.G” tape around his wrist. You can see the full post below: