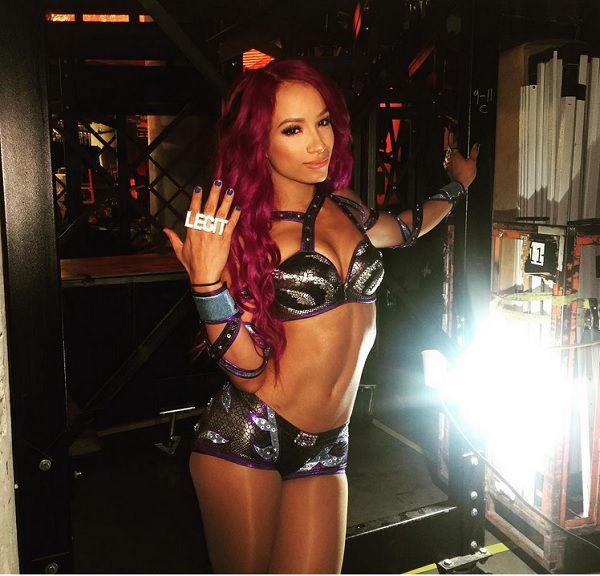 – Ace Austin has not made an appearance for Impact Wrestling since an episode of Xplosion last month, and before that it was Bound for Glory. According to the latest Wrestling Observer Newsletter, there’s “no real story” to his absence. He simply does not have a feud right now and instead of having him lose to people who are involved in stories, the decision was made to have him sit things out for now. He’s been backstage at all of the tapings and will return to TV soon.

– Sasha Banks appeared once again on The Mandalorian on Disney+, which was the final episode of the season. Banks, under her real name of Mercedes Varnado, plays Koska Reeves, part of the Nite Owls clan. She has several action sequences, including a one-on-one fight scene, complete with a wrestling move.