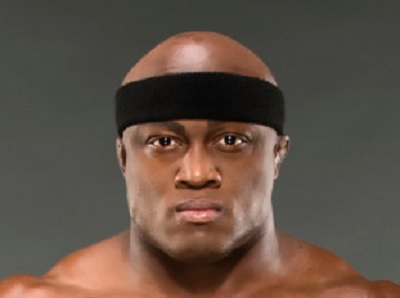 WWE is reportedly planning the next United States Title match for the 2021 Royal Rumble pay-per-view.

There had been speculation on Riddle vs. WWE United States Champion Bobby Lashley happening at Sunday’s WWE TLC pay-per-view, but the match was never announced. The Wrestling Observer Newsletter now reports that Riddle vs. Lashley for the title has been scheduled for the Royal Rumble, not TLC.

There’s no word on if Jeff Hardy will be added to Riddle vs. Lashley, which seemed to be teased at one point a few weeks back.

WWE has not announced Riddle, Lashley or Hardy for any of the matches at Sunday’s TLC pay-per-view as of this writing.

The date for the 2021 Royal Rumble has not been officially announced as of this writing, but it’s expected for late January as usual. The big event will air live from The ThunderDome at Tropicana Field in St. Petersburg, FL.