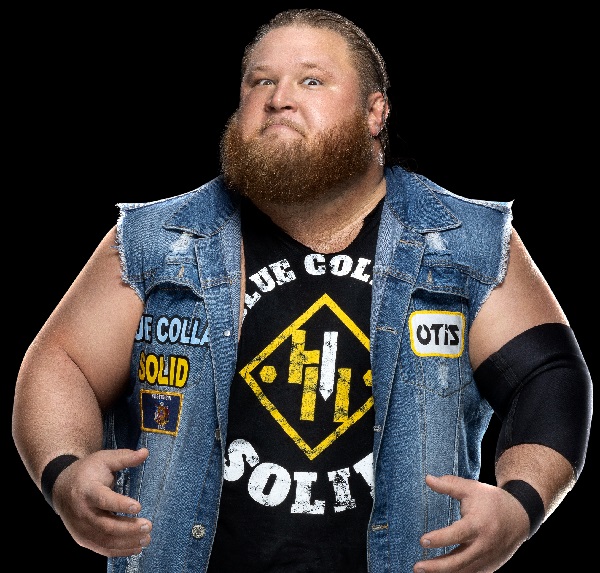 WWE SmackDown Superstar Otis has addressed the recent reports on “big guys” on the WWE roster being sent back to the WWE Performance Center for additional training.

It was reported earlier this month that WWE Chairman & CEO Vince McMahon recently issued an edict where Otis, Keith Lee, Dabba-Kato, Omos and Mace were sent back to the WWE Performance Center for two classes per week, taught by Adam Pearce and Drew Gulak, to help “refine and improve” their in-ring abilities.

In an update, Otis recently spoke with Ryan Satin of FOX Sports and was asked about the reports, if it was accurate, and if additional training is something he’s doing more of again.

“I think it’s always been there,” Otis said of the edict and training at the Performance Center. “It wasn’t like, ‘Hey, we were told this and that.’ That Performance Center is a tool for us to get better. If another big man wants to come up to me and wants to work on stuff, or vice versa. We’re always working. So, that report was kind of funny at the same time. We’re never not working. Especially now that we don’t have live events, so we can’t really get our stuff out. It’s just bottled inside in a little bottle. Right now it’s like, we’re not getting that stuff out there. So, we’ll find more and more ways to get in the ring with each other. Which, nothing beats a crowd. That’s the one thing I miss to this day is that crowd, man. Feeling that rush from there. The acceptance, you know what I mean? Especially my favorite towns. Milwaukee? Good lord. Yeah, Milwaukee. We’re not getting that out so much.

“But now it’s time to get better. It really hasn’t been set dates, there hasn’t been set anything. It’s just, like, when you want to come in, brother. Or I’ll talk to Braun about something, so me and Braun will do curls for about thirty minutes. Then, let’s talk about something over here. So, it’s always been there. I don’t know why it came in a big report gimmick. But, yeah, I don’t know.”

Satin pointed out how with no live events right now, training at the Performance Center seems just like a normal kind of thing when there are no non-televised events.

Otis continued and said he found out about the online reports through his father.

He added, “Here’s what it sounds like. ‘Oh, did you guys hear that they’re doing weights?’ To me it kind of sounded that way. It was like, ‘Yeah, we’re gonna train, know what I mean?’ There wasn’t much of a report. I don’t know if somebody saw somebody. That’s, again, with my reading dyslexia, I don’t even read any of the stuff on there. That’s probably bad for the good stuff, but my head’s always been, ‘Just tell me right here,’ know what I mean?