Darren Young to be Featured in New LGBTQ Series 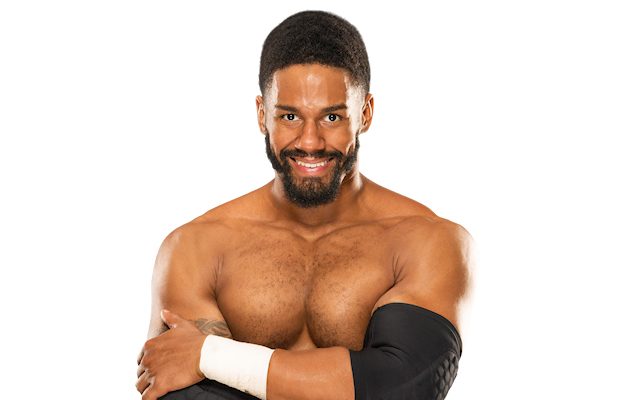 Wrestling Inc reports that Fred Rosser, formerly known as Darren Young in WWE, is featured in a new LGBTQ series called Theality TV: The Making of an off-Broadway Musical. Rosser was cast as the star of an off-Broadway musical called Little House on the Ferry and the series follows the creation of that show.