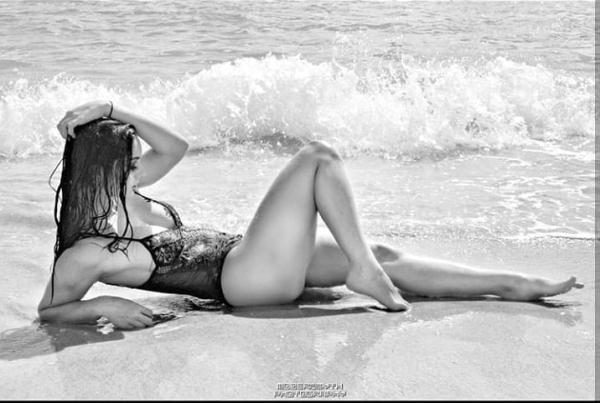 Priscilla Kelly recently appeared on The Vickie Guerrero Show, and she discussed her wrestling career, her relationship with Darby Allin, and more. One highlight includes Kelly’s explanation of why she didn’t want to get paired with Allin on-screen in All Elite Wrestling:

On ideas about getting paired with Darby Allin in AEW:

Kelly: “The thought was thrown around for me to be put with him at AEW. Maybe like, ‘You come in, and you’ll be the wif,e and then like you get kicked in the face, and he then gets mad or something.’ Like there was a lot of ideas thrown around. I explained to everybody, I said, ‘You know, I could come in, I could do a wife spot, and it could eventually lead into me having matches or whatever it may be.’”

“‘But here’s the problem with that. If I come in and I’m introduced as Darby’s wife, I’m forever by the fans gonna be known as just as his wife. And then from there on out, everything I do in the ring or on a promo is gonna be heavily, heavily compared to him. And I immediately become the Robin to the Batman.

Me personally, when you’ve worked just as hard and just as long for your career, you don’t want your entire work and passion to be credited or overshadowed by your partner. I always wanted him and I to be seen as the equal powerhouse couple, where we both have our own thing to bring to the table.”

On the used tampon incident/ the aftermath:

And if you step outside of that, it’s blasphemy, like, ‘You’re killing the business,’ and this and this.”

“But if you step into the music or film industry, everything’s accepted and everything is entertainment. Why is wrestling so different? Why can’t people be more experimental in wrestling without receiving backlash?”